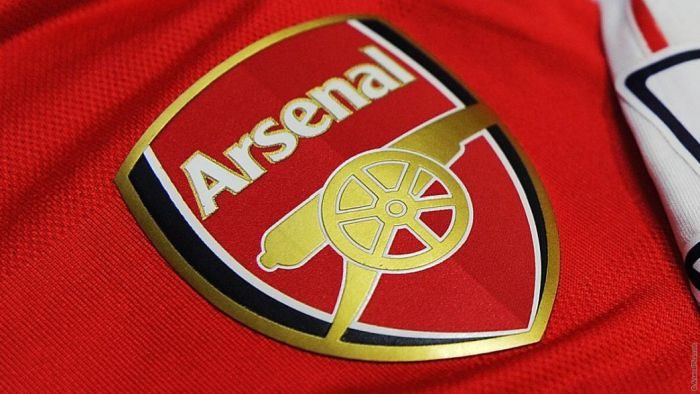 Arsenal’s technical director Edu is angry that the club used to target top four finishes and says ‘f*** you’ to those who think it is an achievement.

Arsenal have failed to finish in the Premier League top four for the past six seasons and have not played in the Champions League since 2016-17.

But Edu, who became Arsenal’s technical director in 2019, feels that Mikel Arteta’s side should be aiming much higher than that.

Under Arsene Wenger’s long reign in north London, the Gunners had a reputation for fourth-place finishes.

But following his exit in 2018, Arsenal finished fifth under his successor Unai Emery before Arteta took over and led them to two eighth-place finishes before a return to fifth last season.

‘Arsenal should not be building to just fight for fourth,’ Edu told The Sun. ‘A club of our size cannot accept that.

‘That’s what really hurt when I returned three years ago. I was asking, ‘What’s happening here? Everybody is comfortable and they’re all OK with that?’.

‘So we needed a squad with personalities that say, ‘I am not losing this game – I will kill someone first but I don’t lose’.

‘And this summer I think we’ve added more players with that kind of character.’

Arsenal have been active in the summer transfer window, brining in striker Gabriel Jesus and defender Oleksandr Zinchenko from Manchester City for £45m and £32m each.

They have also signed Fabio Vieira from Porto for £34m as well as goalkeeper Matt Turner from New England Revolution and Marquinhos from Sao Paulo for undisclosed fees.

Arsenal’s Premier League season gets started on August 5 when they travel to face Crystal Palace.