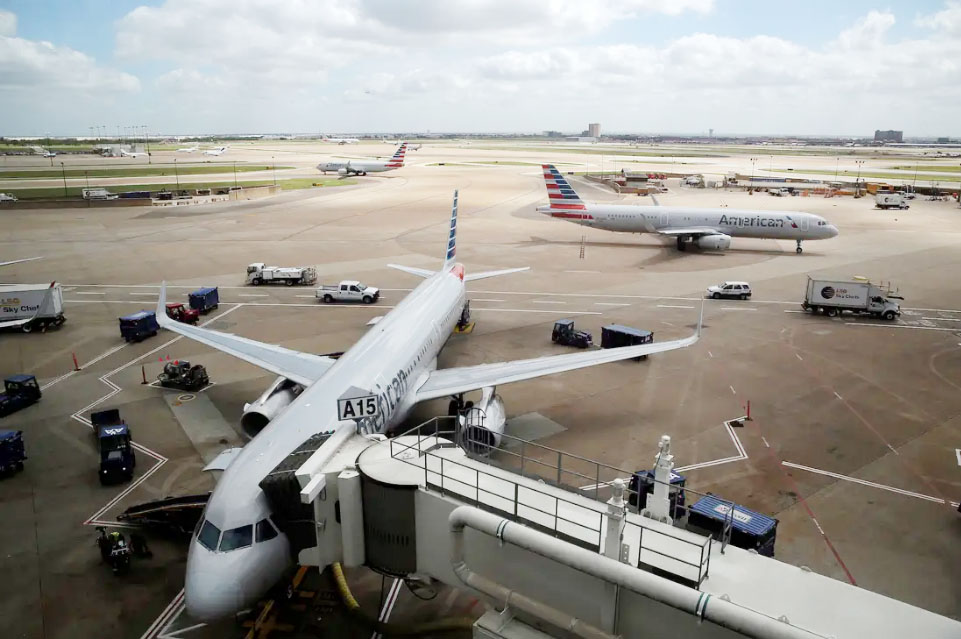 The Ebonyi State Government yesterday expressed concern over the persistent destruction of the perimeter fencing of the State International Airport by the host communities.

The State Commissioner for Information and State Orientation, Uchenna Orji, in a statement said the state government has taken measures to ensure the safety of the fence and the properties of the Airport.

He stated that the measures taken would enable the smooth take-off of the airport this year.

“It is unfortunate that the state government has in the past six months been rebuilding the destroyed fences by members of the host communities. The state government is worried that this development may hamper the 2022 smooth take-off of the airport operations.”

“The state government notes with worry that all over the country where airports are located within communities, that the fences or properties of those airports are not being destroyed or vandalised by those host communities,” he said.