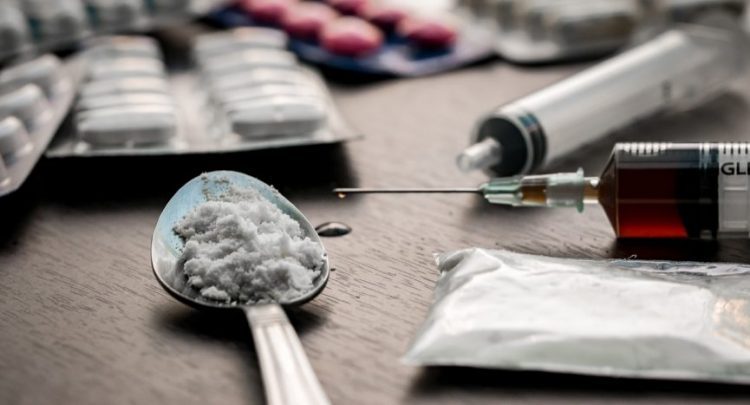 The Kano State Government has set up an ad hoc committee to sensitise students of tertiary institutions to the effects and dangers associated with drug abuse and other mental health issues.

The Special Adviser on Health Matters, Dr. Fauziyya Buba, disclosed this at the closing ceremony of a one-day sensitisation meeting with guidance and counseling mentors from the state’s tertiary institutions on Friday.

Buba, who doubles as the chairperson of the state Mental Health Action Committee and Female Anti-Drug Campaign Committee, said the meeting was convened to review recommendations made during the previous meeting.

“Based on the meeting, most of the guidance and counseling mentors in various tertiary institutions in Kano have set up anti-drug and G& C clubs which are working and functioning, we have achieved a lot,” she said.

The Special Adviser noted that during the meeting, an ad hoc committee was set up to go around tertiary institutions, to sensitise lecturers, staff and students on their mental health, effects of drug abuse as well as social and spiritual well-being.

She stressed that the committee would commence activities at the end of November and charged the management of tertiary institutions, lecturers, other staff and students to give the committee the maximum cooperation to enable it to succeed in the fight against drug and substance abuse.