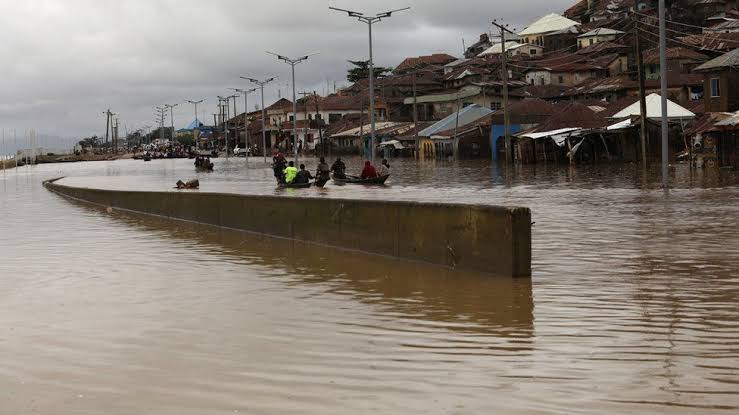 The Nigerian Society of Engineers has expressed concern about the failure of the government to deploy adequate technology to prevent the recurrence of floods in several parts of the country.

It charged the government to take proactive steps to mitigate the effects of the disaster.

In a communique issued at the end of a three-day National Engineering Conference and Annual General Meeting in Abuja, the society noted that technological innovation could have prevented the recent flood that had affected over 3.2 million people, with over 1.4 million displaced.

The NSE president, Tasiu Gidari-Wudil, said this method would reduce the impact of the flooding on the people and ensure they were not left to their sufferings.

He said, “The society has noticed limited investment and transparency in the development and deployment of technologies and innovations as well as the requisite human capital development to intervene and mitigate the recurrence of annual flooding, especially in prone areas, which is majorly responsible for the annual disaster bedeviling the nation.

“There is need for proactive measures at all levels of government and other stakeholders supported by effective enforcement of best practices including communication and digital technologies for flood control.”

The NSE president also stated that matters of internal security should move to the concurrent legislative list, which would address local insecurity challenges.

He said, “Internal security matters need to be on the concurrent list to have inclusive participation and synergy in curbing crimes at all levels.

“It is to enhance coordination and efficiency in intelligence management, national security, and control centre with a unified command and control, and coordination structure for proactive crisis detection, response and management.”