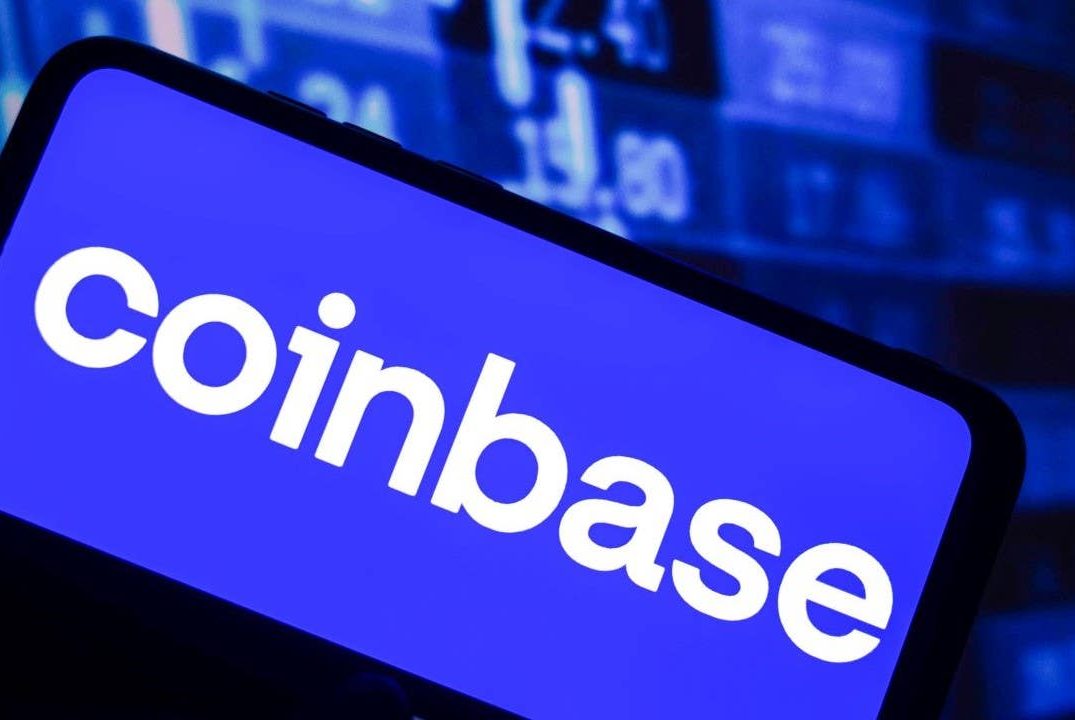 In a post, the exchange announced that it will be handing out free “name.cb.id” usernames. Through Coinbase Wallet’s browser extension, people can claim their new address and use it for their transactions. With this, users can send and receive crypto tokens using the simplified name instead of the usual 42-word alphanumerical address.

The exchange also said in the announcement that this is a necessary step in creating a more open financial system for the world. According to Coinbase, the use of “human-readable” usernames is a step toward making Web3 more user-friendly. The firm highlighted that simplified usernames help erase the anxiety associated with sending tokens and NFTs using traditional wallet addresses.

Apart from being user-friendly, Coinbase argued that users can benefit from the usernames in terms of having a foundation to build their online identity. However, the firm also recognized that this is only the first step and that there are more to be done in terms of “identity-related gaps” that need to be addressed before Web3 can onboard billions of users.

Simplified wallet addresses became more popular during the bear market. Back in In July, ENS registrations surged by 200%, with 126,141 total registrations recorded in a week. This occurred as the Ethereum network’s average gas fees fell to $1.57 and as the second most expensive .eth domain was sold.

Meanwhile, Nick Johnson, the founder of ENS, recently told Cointelegraph that their team did not realize how valuable ENS would become when they first created it. The founder believes that users register ENS names because it helps them have a decentralized identity that works across many platforms.