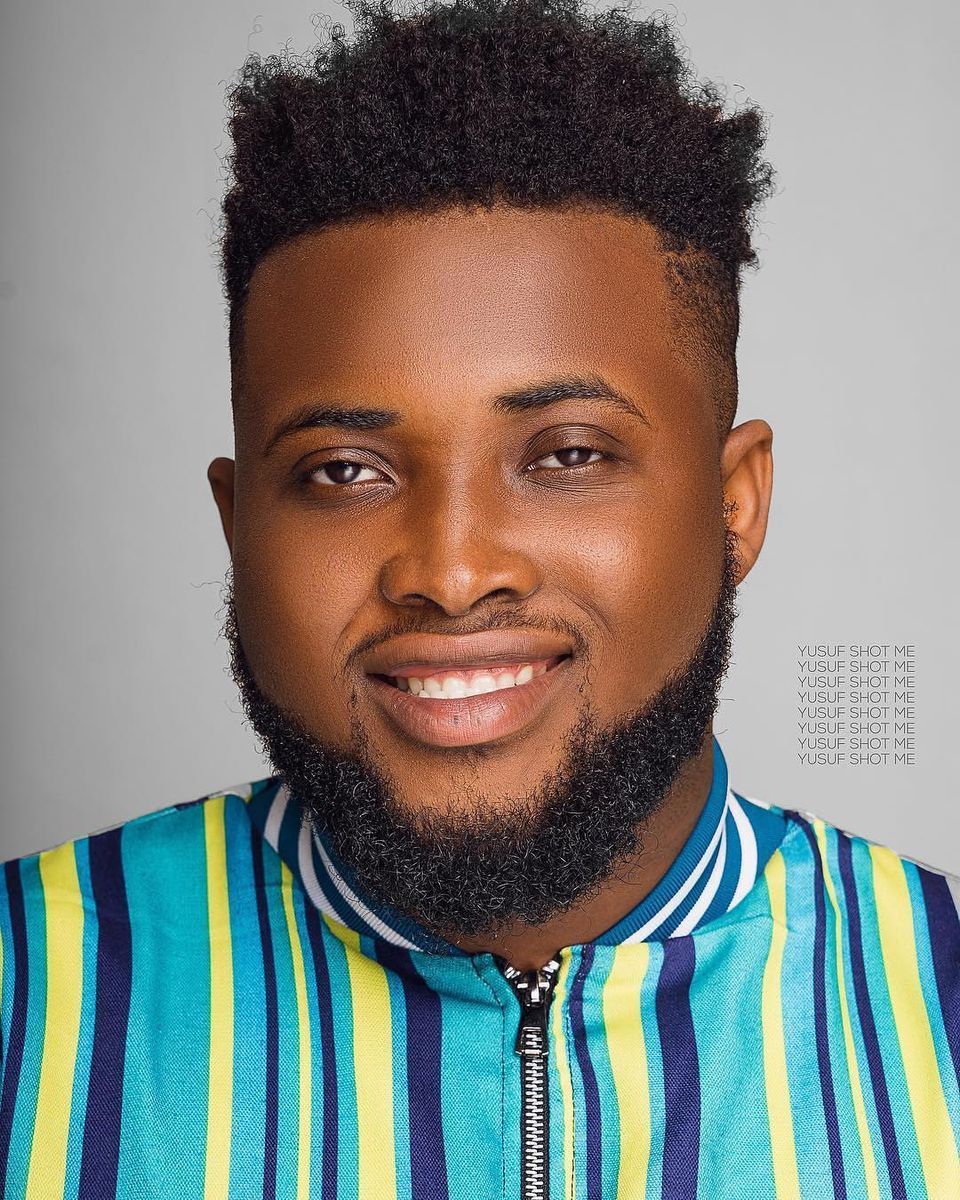 Chinko Ekun is the artist behind the 2020 hit record ‘Able God’ featuring Lil Kesh and Zlatan. In a recent clip that surfaced online, Chinko revealed in a testimony at the Harvesters Church in Lagos that he slipped into depression after losing his record deal and becoming homeless.

Details: After singing ‘Able God’ which is one of the biggest hits released in 2018, Chinko Ekun was in high demand as he was fully booked and making lots of money.

The street-hop sensation revealed that things went south after he had a misunderstanding with his record label Dek Niyor Entertainment and he had to leave the label. Chinko would lose his car and apartment given to him by the label over this misunderstanding and he would also become homeless.

“From booking shows and flying every day to perform, I became homeless and I started squatting with one of my friends.”

Chinko revealed that he slept on the floor due to the hopelessness he felt from the loss of his livelihood and status. His problems would get compounded when his girlfriend broke up with him in what he describes as a “very hot breakfast”.

The artist revealed that while squatting with Alooma who was Davido‘s personal assistant, there was a beach in front of the house and he casually strolled there one morning depressed.

According to Chinko, it was at the beach that he had a word with God and things began to look up for him. He would go on to record new songs, bag a couple of endorsements, and find his feet.

He also shared that he always nursed the intention of buying the same car his label took from him and he now drives that car.

You can watch the clip below.