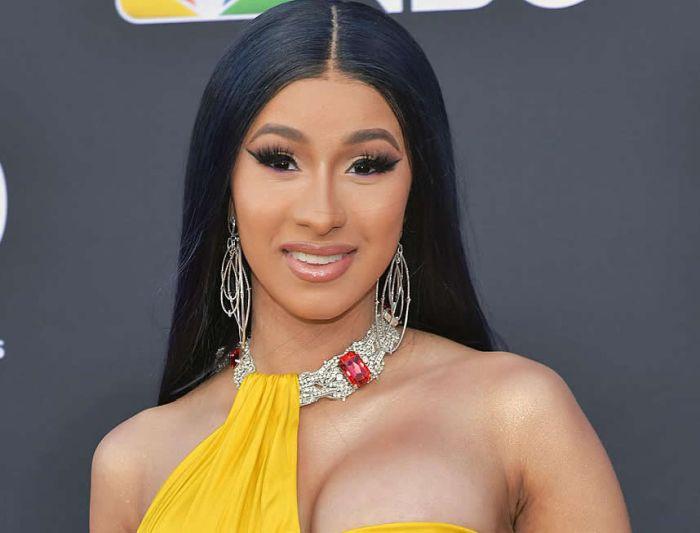 American rapper and songwriter Belcalis Marlenis Almánzar fondly known as ‘Cardi B’ has announced her plans for a wedding ceremony to her husband Kiari Kendrell Cephus who is also a rapper and popularly known as ‘Offset’.

She took to her Twitter handle to make the announcement after their 5th marriage anniversary on Monday.

“5 years married……it’s time for my wedding,” the rapper tweeted.

5 years married❤️❤️……it’s time for my wedding

The couple who had secretly gotten married on the 20th of September 2017, did not make any confirmation until Cardi B confirmed it in June 2018.

The family of 4 has not always had it rosy, Offset’s infidelity gained media attention shortly after their wedding in 2017. The couple who separated in December 2018, came back together after Offset’s public apology in January 2019.

You have to be a six year BARDIGANG member to attend https://t.co/44s26Nv2ui

However, in September 2020, Cardi b filed for a divorce stating that they were no longer “seeing things eye to eye”, they later reconciled in November of that year.

The ‘Bodak yellow’ rapper also said that the wedding could only be attended by people who have been her fans for 6 years and above.

“You have to be a six-year BARDIGANG member to attend,” she said.