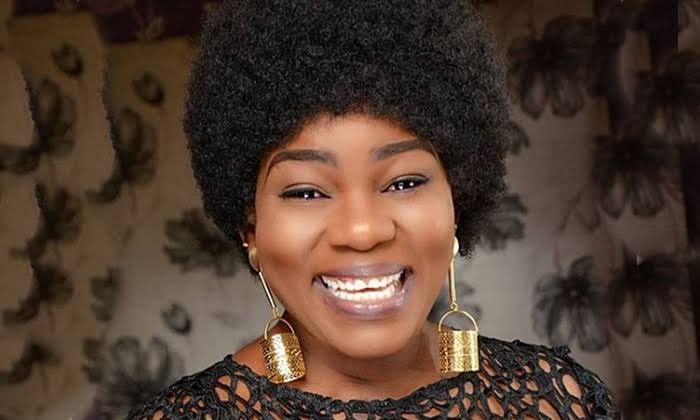 The news of the death of veteran Nollywood actress, Ada Ameh, has left fans and colleagues in shock and pain.

The actress, known for her role as Emu in Africa Magic family drama, The Johnsons, died on Sunday night.

Here are ten things to know about the deceased actress:

2. Ameh was a native of Idoma, Benue State.

3. Raised in Lagos, the actress underwent primary and secondary school in the state but quit school at 14

4. She got pregnant with her daughter, Aladi, at 13, which resulted from exposure to early sex.

5. Ameh joined Nollywood in 1995 with Zeb Ejiro’s Domitila, where she played the role of Anita.

6. The award-winning actress was most recently known for her major role as Emu in the Africa Magic family series, The Johnsons.

7. The actress featured in other movies, including, “Oloture”, “Our Husband”, “King Of Shitta”, “Ghana Must Go”, “A Million Baby”, “My Village People”, etc.

8. The actress lost her daughter, Aladi, in October 2022, after an unsuccessful surgery in Abuja.

9. Ameh, in June 2022, revealed that she was undergoing mental issues which was “taking my life.”

The President of the Actors Guild of Nigeria, Emeka Rollas, confirmed the news to The Punch via telephone on Monday morning.