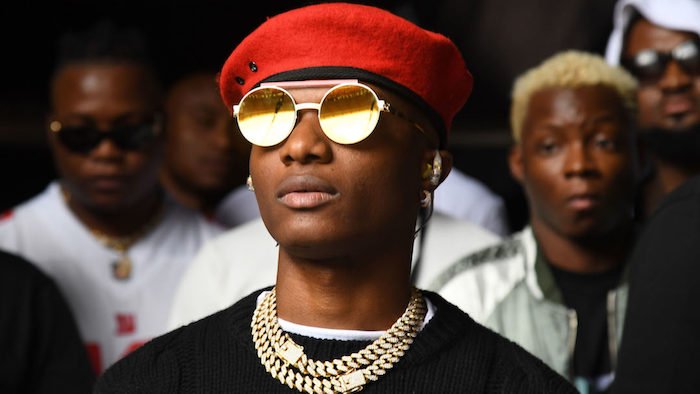 Nigerians have accused popular singer, Wizkid of being a clout chaser and attention seeker after he deleted all his social media posts ahead of his new album.

Fans were shocked when the Grammy-winning musician deleted all but two of his Instagram posts.

The father of three only has two posts from July and June, according to a search of his Instagram feed.

The two posts feature images from his journey to Philadelphia, Pennsylvania, as well as a video from his performance at the Birmingham, United Kingdom.

The musician appears to be trying to “pull a Beyonce” by erasing his Instagram posts in advance of his upcoming album.

Recall that in June, Wizkid had announced that his new album “More Love, Less Ego” MLLE, will be released on August 5, 2022.

MLLE will be his fifth studio album and will feature both home and foreign artistes like Naira Marley, Buju BXN, Ayra Starr, Skepta, TY Dolla and Flame.

Sharing a video of himself at the studio, Wizkid wrote “Big Up Naira, Ayra, Buju, Skep, Flame; See you 5/8 #MLLE”.

This action has gained mixed reactions from people on social media as many called him an attention seeker and a clout chaser.