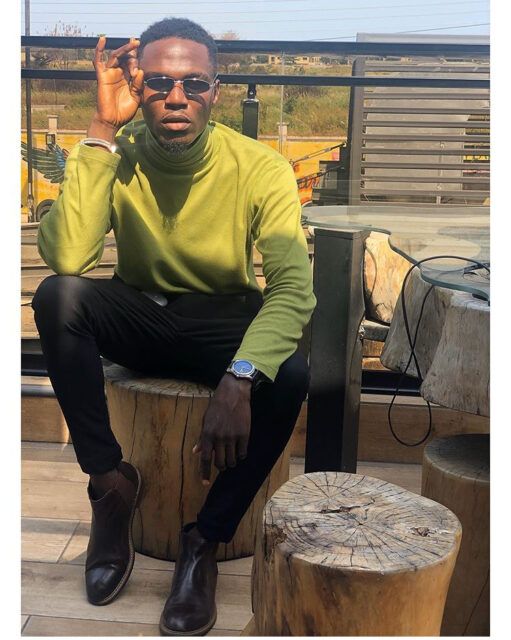 Singer, Oludipe David, aka Spyro, has said young artistes find it difficult to handle fame because of where some of them are coming from and the principle they hold on to.

In an interview with Sunday Scoop, he said, “Some young artistes find it difficult to handle fame depending on where they are coming from and their experiences. I feel like a lot of people are not grounded before they get fame.

“God equips one with everything that one needs while still trying to get up there. When one is up there, it won’t get into that person’s head. Basically, I feel like everything is dependent on one’s principle of life and what one has taken in before one became famous.”

He also revealed that he prayed for the success of his song, ‘Billing’, which is one of the most used songs on TikTok presently, saying, “I prayed to God to bless my hustle and make the song successful, and He answered my prayer. I wasn’t shocked when it came out and started doing well. I had the feeling the song would do well.”

Speaking on how Davido got featured in the song, he said, “Davido has always been a friend of the house since 2018; so, it wasn’t a hard thing to do. He listened to the song, loved it instantly and we hit the studio and worked something out.”