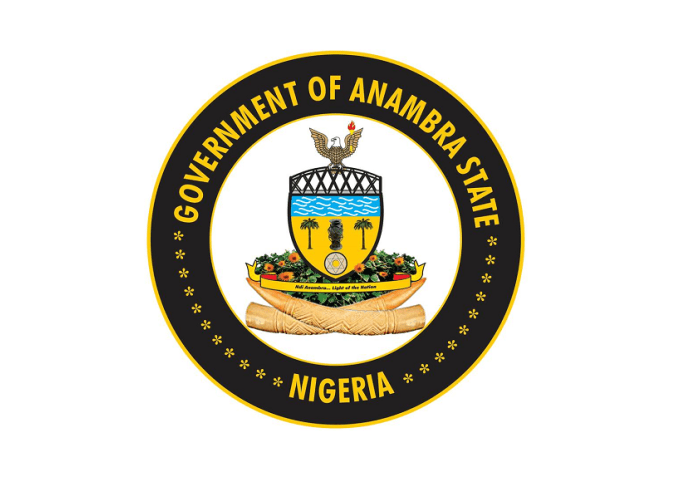 The Anambra State Government has commended the British High Commissioner, Ms Catriona Laing and other members of a high-powered delegation to the state on an official visit.

The state government said the meeting with the delegation at the Government House in Awka on July 11, which also included the Chargé d’affaires of the German Embassy in Nigeria, Mr Martin Huth, and Ambassador Samuela Isopi of the European Union, was intended to leverage on strategic partnerships with the federal government, the international community and build foundations to achieve the administration’s lofty intentions for the state’s development.

A statement signed by Christian Aburime, the chief press secretary to Governor Chukwuma Soludo, quoted the governor as saying the major strength of the state was in its human resource capital, and identified the state’s weaknesses and threats as the environment, erosion, pollution, insecurity, infrastructure decay and unplanned cities, among others.

He said the governor took the delegation to Onitsha, with a courtesy visit to the traditional ruler of the community, Igwe Nnaemeka Achebe, who is also the chairman of the South East Traditional Rulers Council. The monarch explained that Onitsha had existed for over 500 years as a centre of trade and manufacturing.