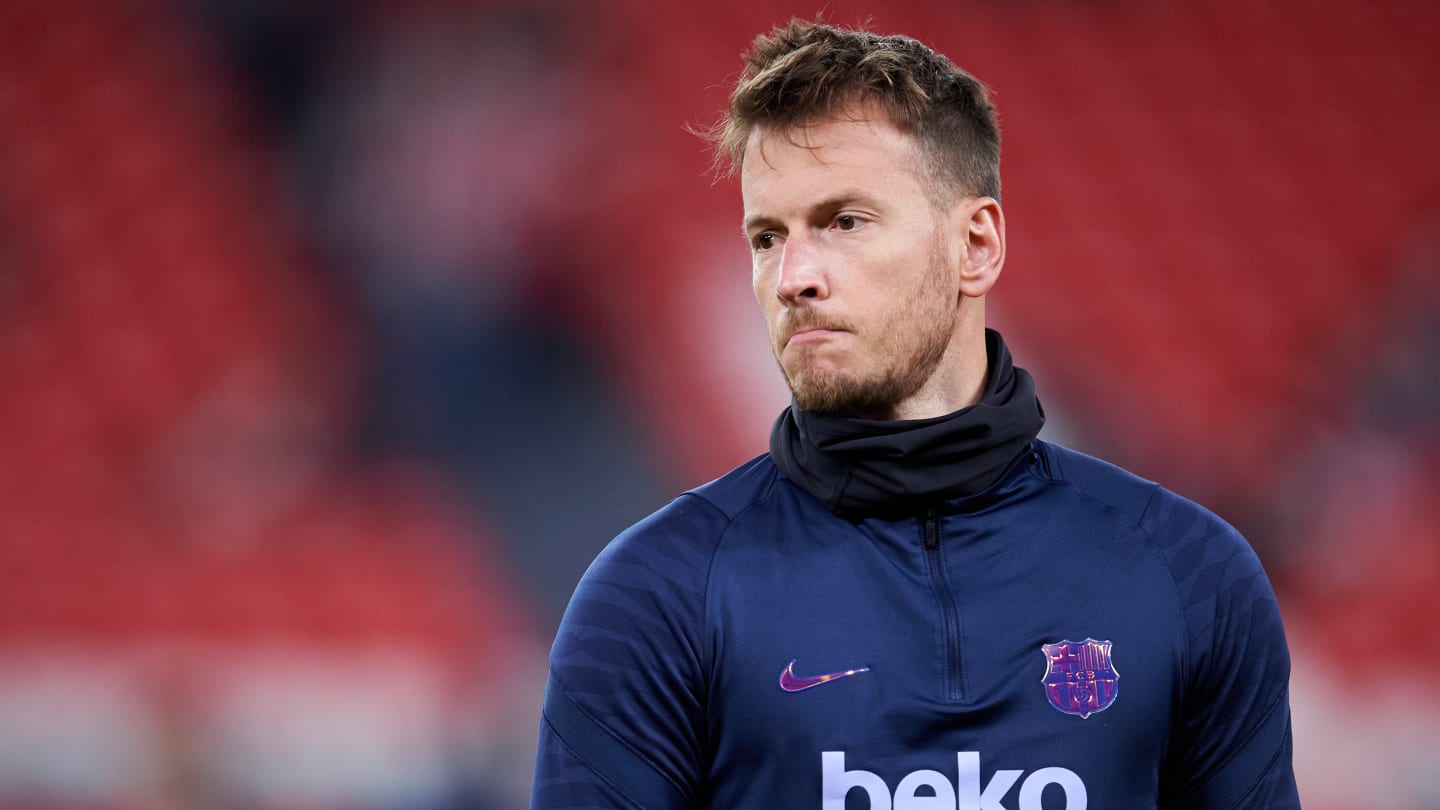 Bournemouth have signed goalkeeper Neto from Barcelona on a one-year deal.

The 33-year-old Brazilian joins the Cherries on a free transfer and becomes the south coast club’s fourth signing of the summer.

Neto, who made 21 appearances in three seasons at the Nou Camp, is expected to compete with Mark Travers for the Bournemouth number one spot.

Neto joins Joe Rothwell, Ryan Fredericks and Marcus Tavernier as new additions for Scott Parker’s side, who marked their return to the Premier League with an impressive 2-0 win against Aston Villa at the Vitality Stadium on Saturday.

“To be able to attract a player of Neto’s calibre is very pleasing,” said Bournemouth chief executive Neill Blake.

“This is a real coup for the club and we’re delighted he has chosen to join us.

“He has vast experience at the very top level of the game so I’m sure he will be a huge asset for us.”

Neto began his career with Brazilian top-flight outfit Paranaense before stints at Fiorentina, Juventus, Valencia and Barcelona. He has one cap for Brazil.