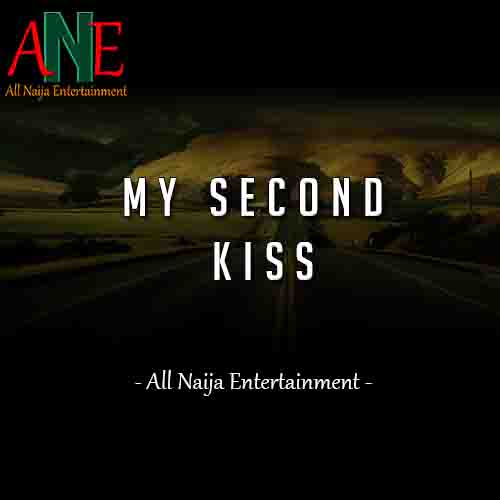 So the next day, Tina and Angie’s boyfriend came to my house. Angie’s boyfriend asked whether Angie and I were going out. I denied but he was not satisfied, Tina whispered something into her ears and he quickly rushed into my room without my permission. He started searching my stuff until he found Angie’s pant👙 and some few other items belonging to Angie. Even though I kept denying it, he went out and told me that he will be back. When I called Tina to ask her why she was doing this, all she said was, she wants me “all to herself”, ‘this is crazy’ I thought. The last time I heard about Angie, I learnt she and her boyfriend had broken up😌.

After some few days,
I went to check for my symptoms at the hospital. When the lab results came out, it confirmed that I was not only suffering from HIV but abuse symptoms of tramadol😥. Whether it was Angie or Tina that infected me with the HIV, I have no idea🙆‍♂. As for the tramadol abuse, I could have prevented it myself😌. Out of shock and over thinking, knowing well that I will be living with the disease for the rest of my life, I decided to take a ride to forget about my worries a bit. On the Tema motor way, I lost concentration. I didn’t know where I was or what I was doing. I don’t know what happened but all I could tell was, they were rushing me and other victims of an accident to the hospital. Before we got there I had given up the ghost 😌. Is it not better to die than to live with HIV/AIDS and on top of it all my d*ck won’t be able to function well. All I pray for is that may the good Lord accept the soul of a sinner. *So this is the story of a dead man to all of you still alive*.

*Life is good, life is beautiful, enjoy it whilst it last. Play it safe, stick to one partner. Stop tramadol abuse now. Always use condoms and if necessary just abstain from sex*.