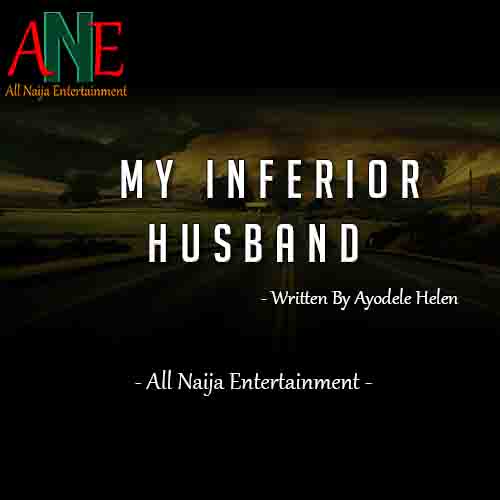 I decided to divorce Dave and leave alive than stay and die in the abusive marriage. I knew it won’t be long I will lost my sanity if I remain in the marriage and it was better I leave even though there was no child from the relationship .

My parents and pastor tried all their possible best to stop me from leaving but I knew best I was the one living with him and none was suffering with me.

My mother had tried to let me see reasons I should stay ,first maybe I could get a child and secondly the social stigma divorced women do face in the society but all these did not matter anymore to me as I knew it was only a matter of time before I finally died from the severe and daily beating.

I had lost myself all because I married the wrong person out of desperation and sadly there was no kid from the union but I was happy I had a son .

Dave tried all his best to ensure I stop the divorce process when I gave him the divorce documents to sign . He had tried to show me love but I knew it was just to keep me chained in his prison and maybe because of the money my lawyer demanded for the damages he did to me during the course of our marriage. Everybody had stopped associating with me just because I decided to move out of an abusive relationship that could take my life if I consider what people will stay.

I can only take care of my only son if am alive and I can also be happy once again.

The divorce process went on successful .My family had cut off all ties with me because I chose myself this time. It was hard the very few months after the divorce because of the way I was addressed in the society but I was determined to move on and be happy.

I decided it was the right time to correct all my past mistakes as I agreed to let Elijah finally know his father after a long time. Both Son and father was happy. I knew I could not hide the truth from my son for life as he needs to find his real identity.

I decided not to remarry again after all I went through in my first marriage and took the full responsibility of my son. My life has begin to take a new form as I am gradually back to my feet with a better life experience.

I knew it was better if I voice out and write out to others who are in various abusive relationship . Not everybody might be successful to leave abusive relationship alive just as I did even though not with different scars but am still grateful I am alive to share my story for others to learn and rectify their mistakes .

Gradually people are now relating with me as I am now living a happy and meaningful life.

It is very good to give abusive relationship time but if it is getting worse,it is advisable to walk out and stay alive.

Many women and men has died in various abusive relationship ,it may be different from the just concluded story but if it is suffocating you, you should advise yourself just like you advised me in the story.

People do like to advised but would rather stay in the relationship for various reasons but I bet if the reasons are more than your reasons to live,then you should stay.

Also certain times, abusive relationship are corrected when you give space.

Stop thinking of what the society, family or church will say. Your life first .

Also to singles, do not be desperate to be in a relationship especially marriage because of age or external pressure.

Learn to always let go when there are red flags that you know you can not tolerate because nobody is actually perfect .

Marriage can still work out if you both are still alive.

And to you considering your abusive relationship because of your kids,remember children are been modeled based on what they grow up with and I think your children deserve to know the right knowledge about life,men and women and also marriage. Stop painting a bad reputation for them because of their future.