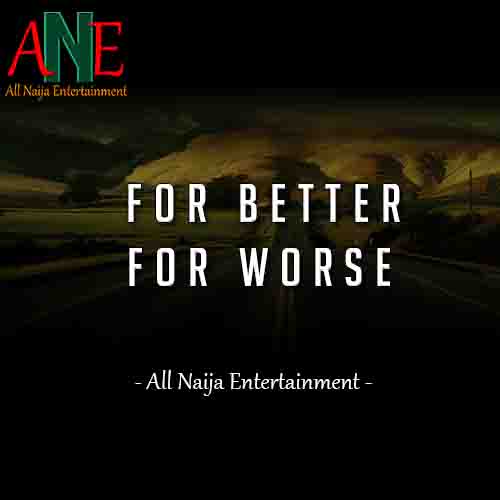 I didn’t sleep through the night. I was thinking of where to go, a place where Victor can not trace me to. Before he left for work the following morning he came to meet me on the bed to apologize for what he did to me last night. My husband has never apologize for any wrong before. I was surprised but confused. Whether to forgive him or leave him.

I have not been talking to Aisha for a very long time because of her position on “for better for worse”. But this time I needed to talk to someone before I die.

I picked my phone and put a call through to her. Aisha, I need to see you urgently. Anita, I hope you are okay? She asked. I’m fine but you need to come before I do something terrible to myself. I will be on my way right now, she said and we ended the call.

I told Aisha of my plan to run away but she discouraged me. She encouraged me to stay and fight for my marriage. She brought out her flash drive and copied a film titled “WAR ROOM” on my system. We watched together and I was encouraged.

After she left I was angry with myself because I didn’t keep to our vow of “no third party”. Aisha had known everything that happened in my marriage and she may use it against me someday.

I felt insecured because of the level of information she has about my marriage. I made up my mind never to let her know anything about our marriage again. I will handle my problems myself. Afterall she’s not married, she’s not qualified to counsel me about marriage.
To Be Continued . .