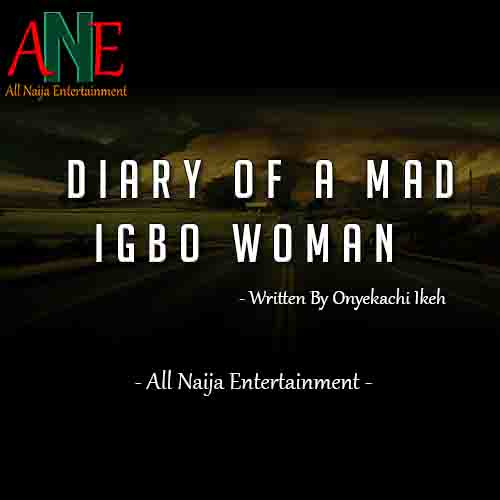 “What are you doing?”. Adaeze whispered as she watched him looking intensely into her laptop screen.

He beckoned to her and watched her sit up on the bed. “Did you send this to my dad?”.

She looked closer into the content that he was referring to and looked back at him. “Someone is framing me up”.

He searched her eyes and nodded. “I believe you”.

She was surprised at his response. “You believe me despite the fact that there is no evidence right now to prove my innocence?”.

“I am not afraid to test the trust I have for you”.

Tears filled her eyes. “It is the first time I am hearing someone tell me that they trust me even despite the fact that you know that I was your father’s hit man and there are chances of me playing dirty”.

“I knew you as just a hit man before we got married but right now, you are my wife and I have to trust you”. He held her hands in his. “I will protect you from my family with everything I have”.

“Who are you?”. Daniel squinted at the dark shadow that was parading in the inner room.

He sat up on the bed and his head hurt. “Why did you bring me here?”.

The lady walked into the light so that he could get a clearer view of her face.

She smiled softly at him. “My name is Elizabeth Ajayi”.

He gasped. “CEO? You are the one that kidnapped me?”.

He coughed. “Thank you”.

“If not for me, it would be in the news right now that politician Sanni’s son is a drunkard”.

“I want you to stop being your father’s puppet”.

“You broke your friendship with Bayo. Rekindle it”.

“Never. His wife is a murderer”.

“His wife was his father’s hit man but not anymore”.

“What do you have to gain from our friendship?”.

“I want your father to win the election”.

“How does our friendship help that?”.

“Your friendship with Bayo will stop chief Sanni from killing his friend, Adedeji”.

“Bayo trusts his wife even despite the evidences that we placed against his wife”. Chief Adedeji told Ufeoma as they both stood facing each other in his dark study room.

She smiled to herself. “You think I only had one plan in destroying the couple?”

“Have you heard of Trakra alcohol?”.

“It is an alcohol for only men. If women take it, it will block their womb completely. Because of this, there is extra measures that is always considered before it is sold out. It helps male wrestlers completely numb about pain”.

“So, why is it important right now?”.