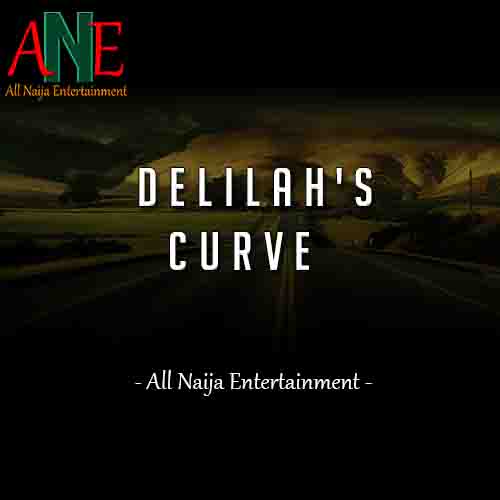 Today I watched him from my bedroom window, long arms, strong legs, a smile that brought warmth to my soul, running with the grace of a God while my eyes ran all over his manly features, a real man in a boy’s body.

He was playing with his friends, oblivious to the eyes stalking and following his every movement with laser sharp gaze.

I was even scared to blink, for fear of missing a second of the God I had come to start worshipping with my lust ever since I saw him naked, stark naked in the pool at night when everyone had gone to bed and I couldn’t sleep.

There he was, with an erection so hard he could break an egg with it.

It was one of those nights my husband, Pascal, was nowhere to be found, I called and as usual he was out clubbing with his friends and lover, leaving me all alone to watch Telemundo and Zee world then off to bed, wet, creamy, dripping and lonely.

I decided to go take a swim in the pool and kill the insatiable urge growing between my legs, one my husband has not been able to satisfy in a long time.

I was beginning to feel rusty down there and now, here he was, my husband’s younger brother, just 18, but already built like a man, stark naked and swimming alone in the dark.

Turning around and going back to bed was the right thing to do, right?

But hell no, a voice whispered in my ears, what if he drowns…so I decided to stay and watch him, to protect and save him if maybe an accident happens.

Maybe he slips and falls deeper in the water, or gets a heart attack with so much package down there.

Shut up you whore!!!
My conscience screamed at me.

Just stay and watch and enjoy the show like you want, my thighs tickled me, and shamelessly I hid and watched.

So that night and with many other nights to come, I stayed, watched and enjoyed the private show.

He was tall, 6 foot already, his stomach was flat with growing abs, well chiseled, and his buttocks, hard and oh my God, the most beautiful buttocks I have ever seen. He ran and played ball almost everyday.