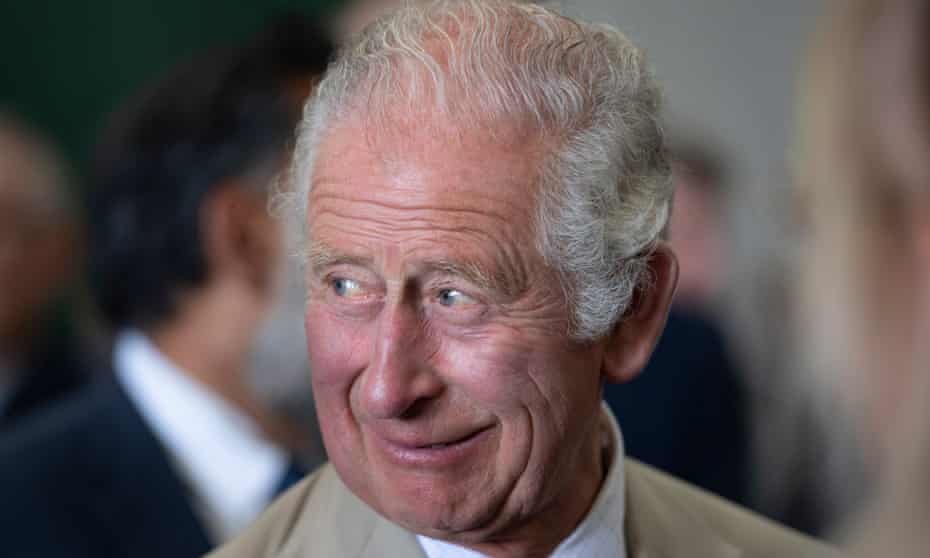 Despite the advice of his advisors, Prince Charles accepted to accept £1 million from the family of Osama Bin Laden, the founder of al-Qaeda, for his charitable organization.

The Prince of Wales Charitable Foundation is said to have received the payment from Bakr bin Laden, the family’s chairman, and his brother Shafiq, who are also half-brothers of 9/11 mastermind Osama. The prince, 73, is known to have accepted the gift.

Two years after the terrorist was killed by US soldiers in Pakistan during a military operation, the agreement was reached following a private meeting between Charles and Bakr, 76, at Clarence House.

The charity and counsellors at Clarence House are reported to have pleaded with him to return the money, but it nevertheless happened.

According to reports, a staff member at Clarence House issued a warning that if the news became known to the public, it would spark fury across the country.

Charles was also reportedly advised that accepting the payment from the family of the perpetrator of the historic terror act would “not be beneficial for anybody” and that doing so would result in severe reputational harm.

According to a person who spoke to The Times, “Why would you choose to broker agreements with a name and a family that not only raised red flags but also inspired absolute terror throughout the world?” What compelling reason does this serve?

I just didn’t think any member of the British royal family should be involved in that kind of endeavour, they continued.

Charles, however, opted against returning the money to the family because he felt it would be too embarrassing and that they would wonder why.

Staff members were “shouted down” when they “got quite loud” in their disagreement to the arrangement.

The donation was approved by five trustees, according to the charity’s chairman Sir Ian Cheshire: Dame Amelia Fawcett, the financier and chairwoman of Kew Gardens; Sir Michael Rake, a former BT chairman; John Varley, a former chief executive of Barclays; Kenneth Wilson, a professor; and Charles William Nye, who was then his principal private secretary.

Before a choice was chosen, Mr. Varley is said to have voiced concerns to the prince.

According to a source at Charles’ charity, authorization was given after the cash were deposited in the organization’s Coutts bank account, where they were put on hold until a later conversation.

The involvement of Bakr and Shafiq bin Laden in any terrorist action has not been connected or even hinted at.

Their father, Yemeni-born billionaire Mohammed bin Awad, who amassed wealth through a building business before dying in a plane crash in 1967, is how they are linked to Osama.

Bakr was given control of the business, but after an incident at one of its projects in 2015 that claimed 100 lives, his relationship with the Saudi royals deteriorated.

Two years later, Bakr was jailed as part of an anti-corruption campaign, along with his two older brothers Saad and Salah. Last year saw the release of Bakr.

The family distanced itself from Osama years ago, yet their connection to him has followed them ever since.

There are no official public documents establishing the association because nonprofits are not required to identify their sponsors.
This comes after Charles was informed last week that the Charity Commission will not investigate him about a £2.5 million cash payment that was “packed into a suitcase and carrier bags” by the former Qatari Prime Minister.

After reviewing the data, the watchdog stated that it had made the decision not to take action in response to claims that Charles had received three million euros from Sheikh Hamad Bin Jassim Bin Jaber Al Thani, a former Qatari prime minister.

The heir to the throne, 73, came under fire amid allegations that he received three donations totaling roughly £900,000 each between 2011 and 2015 that were allegedly placed in carrier bags and a holdall and paid for with 500 euro notes.

Although it is lawful to give and receive large sums of cash, concerns regarding large ready-money transactions have emerged recently.

They can be used to assist in the laundering of illicit gains and may confer significant advantages on tax evaders.

The future king follows instruction, according to a royal insider who insisted last month, and instances like this haven’t happened in the last five years and won’t happen again.

Only recently have the Metropolitan Police and Charity Commission begun to look into claims of a different kind about connections between Charles’ Prince’s Foundation, a separate organization from the PWCF, and the foundation of Saudi billionaire Mahfouz Marei Mubarak Bin Mahfouz.

At the same time, Prince Charles’ longtime ally Michael Fawcett resigned from his position as head of the Prince’s Foundation over allegations that he had pledged to assist donor Dr. Bin Mahfouz in obtaining both British citizenship and a knighthood. According to Prince Charles, he was unaware of any offers of money in exchange for honors.
The 62-year-old Sheikh Hamad, who served as Qatar’s prime minister from 2007 to 2013, reportedly had Prince Charles personally take the donations.

The donation from Sheik Bakr Bin Laden in 2013 was carefully evaluated at the time, according to Mr. Chesire. Information was gathered as part of the due diligence process from a variety of sources, including the government.

“The Trustees made the final decision to accept the donation.” Any attempt to imply differently is false and deceptive.

The Prince of Wales’ Charitable Fund has assured us that careful due diligence was carried out when accepting this donation, a Clarence House official continued.