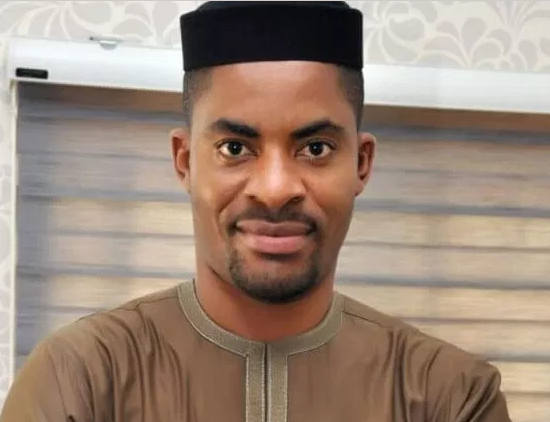 Political commentator, Deji Adeyanju, on Friday, said he was ready to bet with OBIdients over the slim chances of Peter Obi, the presidential candidate of Labour Party, in the forthcoming general elections.

The activist had always condemned what he described as the arrogant failure of the third-force presidential candidates to form alliance ahead of the elections.

He specifically called for strategic partnership between Rabiu Kwankwanso of New Nigeria Progressive Party and Peter Obi of the Labour Party.

He added that only their coming together would help them displace the two dominant parties in the country.

According to him, victory in elections depends on formidable political structures which both third-force political parties lack.

In a tweet on his verified Twitter handle, Deji noted that Peter Obi would come distant third given his lack of political wherewithal to win elections.

The tweet read: “Willing to bet $10k with any Obedient in Nigeria or in diaspora that Obi will come distant 3rd in February. Put your money where your mouth is. Let’s find someone we can deposit the money with now so you don’t change your mind later.”