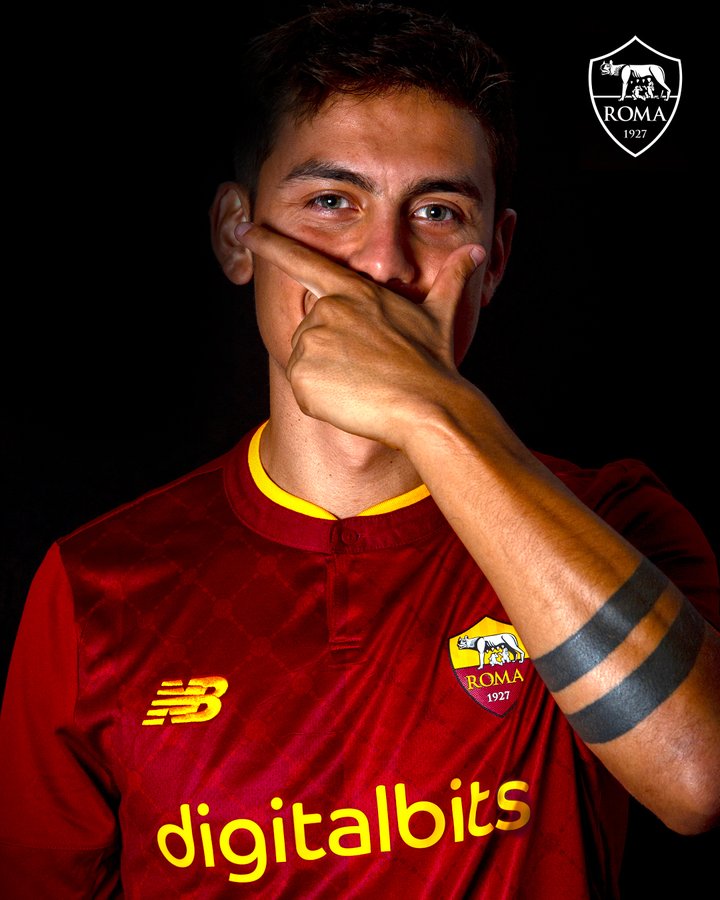 Roma have officially announced the arrival of Paulo Dybala, who has joined the club on a free transfer.

The club is delighted to confirm the signing of the world-renowned forward!

We also hope this video can help continue to raise awareness in the search for missing children all around the globe. 🙏
#ASRoma | @ICMEC_official pic.twitter.com/eb0TXYXamk

The Giallorossi emerged as contenders for the Argentinian forward last month but things really began to heat up over the last few weeks, with the race for the player’s signature boiling down to Roma and Napoli, with the previously keen Inter focusing on other targets.

Roma’s announcement confirms Dybala has signed a three-year contract with Roma, understood to be worth around €6m net per season including add-ons, with an option to extend for a fourth year. He was personally contacted by Jose Mourinho prior to the move and he’ll be an exciting addition to the squad in the Italian capital.

Mourinho and the Friedkins are working hard to build a strong project in Rome, looking to build off their Europa Conference League victory last season.

Dybala most recently spent seven years with Juventus, from 2015 to 2022. In that time, he made 293 appearances across all competitions, scoring 115 goals and providing 48 assists.