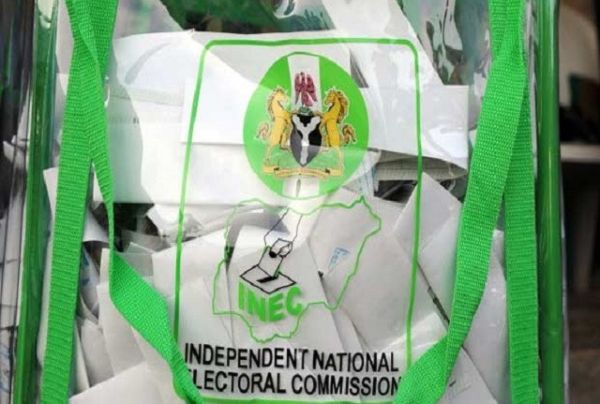 The Independent National Electoral Commission (INEC) has said more than 40,000 Permanent Voter Cards (PVCs) have remained unclaimed by residents of Adamawa State who registered for them.

The commission said the cards were issued after the residents registered in the just-suspended Continuous Voter Registration (CVR).

Adamawa INEC said while it received 56,000 PVCs for those who took part in the CVR conducted between June 2021 and December 2021, only 15,000 have collected their PVCs.

The Public Affairs Officer of INEC in Adamawa State, Dahiru Jauro, made the revelation during a townhall meeting on strengthening civic participation in the electoral process by Network of Adamawa Non-Governmental Organisation (NANGO) with funding support from Irish Aid.

He said the non-collection of PVCs by newly registered voters is a major concern, stressing “The issues we have on ground today is the collection of the PVC. Adamawa State received 56,000 PVCs and out of the number only 15,000 have been collected so far. We have over 40,000 PVCs still lying in our offices.”

He called for the collection of the waiting PVCs and assured that all who participated in the last lap of the CVR would get their PVCs before the 2023 general elections.

Chairman NANGO Peter Egwudah canvassed active participation of civil society in pushing for regulations to make it easier for everyone to freely cast their ballot without necessarily going out to queue on election days.

The stakeholders, which included civil society groups and INEC, among others, said voter apathy has more to do with the feeling by many voters that regardless of who they voted for, their votes won’t count, as being responsible for the indifference to elections in Nigeria.

The stakeholders however urged voters to go out and exercise their civic duties following assurances by INEC that with the new electoral act 2022, the sanctity of the ballot will be protected in the 2023 elections.