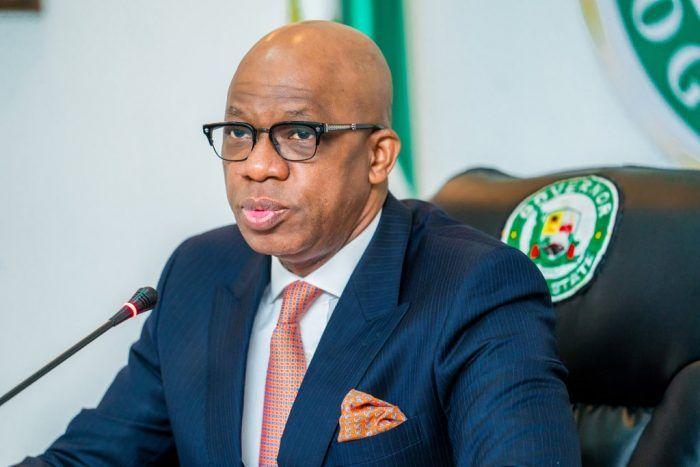 The Ogun State Government has said it will fix the bad portions of the Sango-Ijoko Road to ease the suffering of commuters.

A statement on Tuesday quoted the Secretary to the State Government, Mr Tokunbo Talabi, as saying that the reconstruction work will move towards Akute on the border with Lagos in the coming weeks.

He said the state and federal government share a cordial relationship towards finding a lasting solution to the deplorable condition of sections of the road.

Talabi stated this during a press conference at the Olusegun Osoba Press Centre, Governor’s Office, Oke-Mosan, Abeokuta, the state capital, on Tuesday.

The SSG said, “What is happening is that the road is already contracted out and so it makes it difficult to go into a contracted road.

Speaking further, Talabi attributed the poor condition of the road to more than 15 years of neglect, assuring the people that there would be a major improvement in the next two weeks.

The statement added, “Explaining some of the steps taken to address workers and pensioners’ demands, the SSG disclosed that the state government would henceforth pay gross salary to workers beginning from July, while the N500m quarterly release to upset pensioners’ entitlements would also be sustained.

Talabi who disclosed that “a total sum owed pensioners stood between N60b to N70b, also added that the total worker’s deductions amount to about N10b, stating that the state government was working towards settling the outstanding arrears by the end of 2022.”

Speaking earlier, the Commissioner for Information and Strategy, Abdulwaheed Odusile, while briefing on the decisions taken at the State Executive Council meeting held Monday, revealed that the state government has awarded contracts for the construction of some roads across the three Senatorial districts.