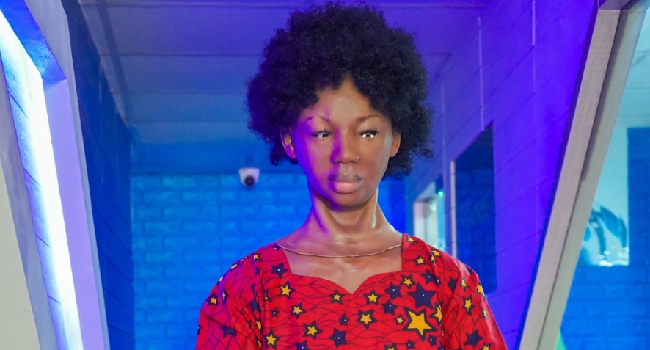 The Vice President noted that the federal government would ensure the success of the project and urged other stakeholders to support the Omeife project and develop new ones.

“We are living in an exciting time of advanced technological advancement, where the science fiction of yesterday are becoming the reality in products and services of today,” stated Inuwa.

Ripples Nigeria gathered that the robot has an estimated revenue projection of 11.6 billion dollars in 3 years.