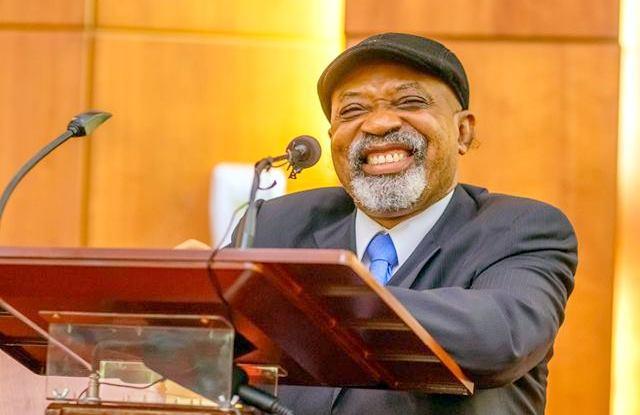 The electricity workers had shut down services over claims of unpaid entitlements.

The Minister of Labour and Employment, Chris Ngige, has called an emergency meeting with the leadership of the National Union of Electricity Employees (NUEE) who had withdrawn services nationwide.

What happened: This followed the decision of the electricity workers to embark on industrial action on Wednesday, August 17, 2022, leading to a nationwide blackout.

The workers withdrew their services from the Kaduna Regional Headquarters of the Transmission Company of Nigeria (TCN) in line with the directive issued by the union’s national leadership.

Ngige intervenes: In a bid to resolve the impasse, Ngige on Wednesday afternoon invited the union to a meeting aimed at addressing their grievances, The Punch reports.

“The Minister of Labour, Dr. Chris Ngige, has invited the electricity workers, who have shut down their services nationwide, for an urgent meeting in Abuja. The meeting will hold at 4 pm today,” a source told the paper.

Power Minister reacts: Recall that the Minister of Power, Abubakar Aliyu, had earlier claimed that the striking workers do not have any grouse with his ministry but with the Head of Service.

The Minister, however, assured Nigerians that the Federal Government has “all the ingredients” to resolve the matter and restore electricity supply soon.

NUEE withdraws services: The nation was thrown into a blackout on Wednesday morning as the union suspended services from the Kaduna Regional Headquarters of the Transmission Company of Nigeria according to the directive of the union’s national leadership.

The protesting workers are aggrieved over the government’s failure to meet their demands which include nonpayment of outstanding arrears owed to former workers of the now-defunct Power Holding Company of Nigeria; suspension of conditions of service and career path for workers; and the directive by the TCN board to conduct promotion interviews for acting principal managers who are moving to Assistant General Managers.