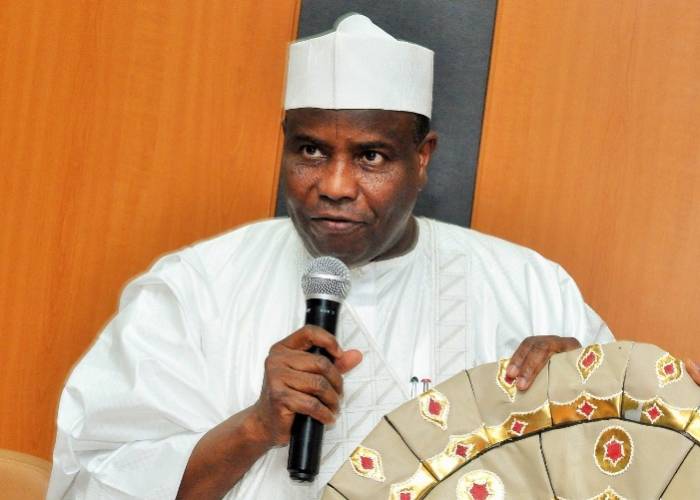 The governor disclosed this on Saturday, October 1, 2022 at the occasion of commemorating the 62nd anniversary of Nigeria’s independence held in the state capital.

Tambuwal says his administration has consistently paid students’ examination fees for the National Examination Council (NECO), West African Examination Council (WAEC), National Board for Technical Education (NBTE), and other fees over the years in addition to the money used to feed students in numerous schools throughout the state.

On the other hand, Tambuwal has mandated that the Academic Staff Union of Universities (ASUU) branch at Sokoto State University resume work or risk losing their salaries.

The governor said that in addition to the enormous sums spent on exam fees and student meals intended to advance substantial human advancements, his administration had been paying beneficiaries’ scholarships, salaries, and pension benefits on time.

Tambuwal further said that he had spoken with the management of the state scholarship board about the issue of the state-sponsored students who were previously studying in Ukraine before the civil war broke out and had given them the task of searching for universities in Turkey, Egypt, India, or even Nigeria where the displaced students can continue their education.

“We cannot allow you to stay out of school because that will affect your future negatively,” he added.

On the ongoing ASUU strike, the governor also questioned the Sokoto State University branch of the union on the legitimacy of its members receiving salaries while working in collusion with their federal counterparts during their protracted strike.

He urged them to change their minds and return to work, arguing that the problems brought up by ASUU branches in federal colleges were distinct from those that existed in state universities.

The governor, however, threatened to withhold their pay until they returned to the classroom if they did not come forward with any other problems.

He stressed that last month he stopped paying their salaries because he had been so generous in paying them more than five months’ compensation while they were unemployed and urged the branch to begin work if they truly had the interest of the state and its students at heart.

Regarding the accomplishments of his administration thus far, the governor stated that he would rather be recognized for his contributions to the development of human capital rather than the numerous ongoing and completed construction projects, flyovers, and school building.