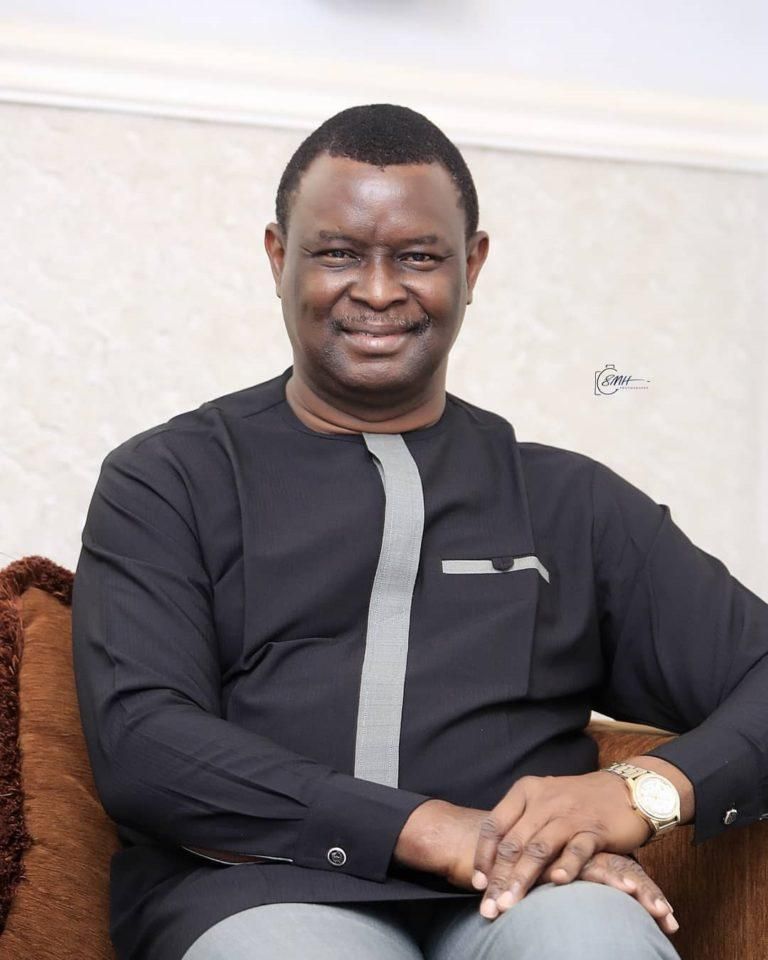 Mike Bamiloye has been very vocal, especially in cases involving the marital well-being of people.

As in other regions of Africa, domestic violence is a major problem in Nigeria. In Nigeria, there is a strong cultural idea that hitting a woman as a form of discipline is appropriate. Regardless of the victim’s age, ethnicity, religion, or even socioeconomic class, domestic violence cases are on the rise and don’t seem to be going away in Nigeria.

Physical, sexual, emotional, and mental abuse are all types of domestic violence. Domestic abuse has historically been directed at women. Rape, acid attacks, molestation, wife beatings, are common types of violence against women in Nigeria.

Taking to his Instagram page, filmmaker, actor, and evangelist Mike Bamiloye has issued a stern warning to men who maltreat their wives as means to discourage the growing menace has eaten deep into today’s men.

It is significant to note that Bamiloye, the founder of Mount Zion Ministries, has recently been vocal regarding relationships and marriages. This time, he used his Instagram page to offer a scriptural warning to husbands who take advantage of and mistreat their wives.

In the lengthy Instagram letter, Bamiloye noted that maltreating one’s wife has severe consequence on the man as opposed to even the woman.

Going further, he stated that prayers will not work for men who are “violent and inhumane” when dealing with their spouses

Listen to me, bros and men, your prayers will not be able to turn situation around when you are violent and inhumane and inconsiderate and unloving to the wife of your youth. She cries all night long, you don’t even care. She hurts terribly on her heart, you don’t even look in her direction, You abandon her at home with three or four children and go your way on business trip and personal vacation, cruising around from coast to coast. You are only making a deposit to a bank of future calamity. And you make your withdrawals with full interest. You can not miss your rewards. It is yourself you are doing! [sic]

Mike Bamiloye is a leading figure in the gospel film space. He has trained a number of actors and film personnel who are making waves in the film industry. He also lends his voice to relationship conversations with the aim of promoting a healthy marriage culture.