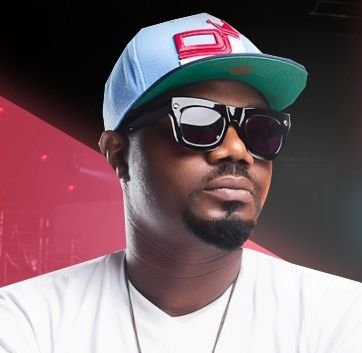 A popular disc jockey, Oluwaforijimi Amu, aka DJ Jimmy Jatt, has revealed that he recently underwent a kidney ailment.

In a video posted on social media, the DJ informed his fans about his experience undergoing treatment and a transplant at the Zenith Medical and Kidney Centre, Abuja.

His revelation took many of his fans by surprise as they were not aware that the veteran DJ was going through such a health challenge.

Recall that Jimmy Jatt, who is currently based in the United States of America, is the second celebrity to go public about their kidney-related illness in recent times. Popular rapper, Eedris Abdulkareem, had announced some months ago that his wife had graciously donated her kidney to him.

Speaking about his medical condition in a documentary shot at the health facility where he was treated, Jatt said, “I want to be a face of the survival of kidney disease. I did not want to be a victim. I have been through it, and from now on, I will be very open to talking to people about it on any platform to let them know what it is like.”

The veteran disc jockey added that he was impressed with the quality of treatment he received at the medical centre. He said, “I am impressed with what I got here. I submitted my whole life, and they took care of it.”