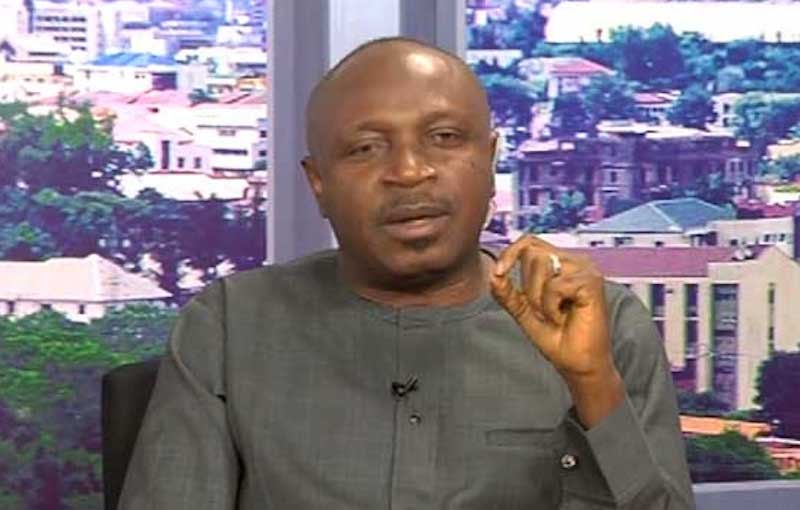 A public affairs commentator, Phrank Shaibu, has reacted to the remarks credited to the Chief Justice of Nigeria (CJN), Justice Oluwakayode Ariwoola, suggesting fraternity between the chief judicial officer and some politicians.

According to the press statement, Shaibu noted that, “last month, the Chief Justice of Nigeria (CJN), Justice Olukayode Lateef Ariwoola, inaugurated 277 election petition tribunal members to adjudicate on matters arising from the 2023 general elections in the country.

“At the event, Justice Ariwoola warned judges to remain neutral and impartial during this political season. He also warned politicians against trying to induce judges.

which was held in Rivers, stressing that “they had been similarly present when Makinde held a ‘lavish’ reception to celebrate his appointment as CJN some months ago.”

The statement further frowns on the CJN being quoted on record to have said that, “whether people like Wike or not, he was leaving a legacy for generations unborn, stressing that his record will be hard to beat by any other public official.”

“Such hobnobbing between the CJN and politicians is unprecedented in the annals of the country. As Prof. Itse Sagay (SAN) put it, judges are like ‘the big masquerade that cannot be unmasked publicly in a traditional African setting.’

“They possess a god-like mystique that ought to insulate them from partisan politics.

“After God, the Supreme Court is the highest authority in our nation. It is therefore scary and most unfortunate that the man who leads Nigeria’s judicial arm continues to frolic with politicians less than three months to an election.

“Sadly too, Justice Ariwoola is the head of the National Judicial Council which enforces discipline of judges. What sort of example is he setting for other judges across the country? What then happens when there is a seeming compromise in Nigeria’s apex judiciary discipline body?

“Without mincing words, a corrupt judge is no different from fake medicine. Both are expected to cure problems but it becomes deadly when they do the opposite of what they were intended to do.

“Nigeria has been blessed with honourable and remarkable judges in the last couple of decades such as Justice Chukwudifu Oputa, Justice Olukayode Esho, Justice Taslim Elias just to mention a few. Some have gone on to the International Criminal Court in The Hague to make Nigeria proud and etch their names in the sands of time. History will be unkind to Justice Ariwoola if he continues to show his hand by jumping into the political arena.”