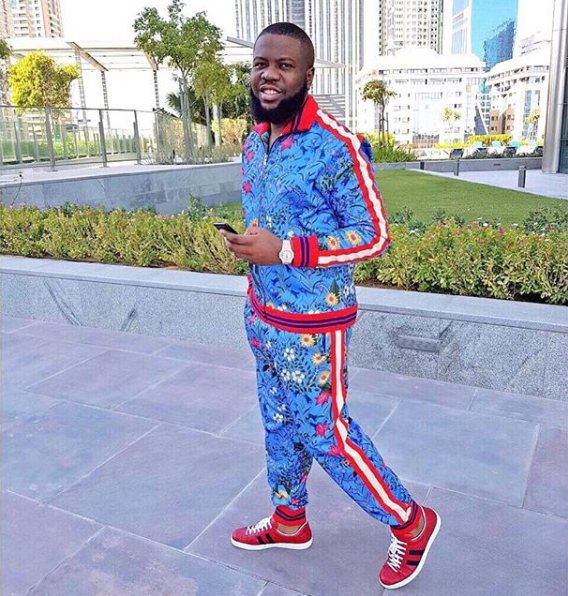 The verified Instagram account of the suspected internet fraudster, Abbas Ramoni, popularly known as Hushpuppi, has been deactivated two years after his arrest by the United States authority.

Recall that Hushpuppi was arrested in Dubai by a joint team of Dubai Police and the United States Federal Bureau of Investigation (FBI) in June 2020 for alleged fraud on different victims, including American citizens.

He was later extradited to the U.S. where he is currently facing multiple charges including hacking, impersonation, scamming banking fraud, and identity theft.

As at the last check, the suspected internet fraudster’s account with @hushpuppi as his username had about 2.8 million followers, 827 following and 540 posts showcasing his lavish lifestyle.

However, despite his incarceration and prosecution, Instagram permitted Hushpuppi to share videos and photos on the platform provided he doesn’t represent dangerous organisations or individuals.

But, it seems the social media platform had decided to pull the plug on that privilege as a recent quick check by The Punch revealed that the account was no longer active.

A search by the paper on Sunday, October 30, 2022, failed to return Hushpuppi’s username pointing to the fact his account has been deactivated.

Pulse recently reported that the suspected fraudster has begged the U.S authority to keep him in the country after he’s eventually released from prison over fears that he might be targeted by the disgraced police officer Abba Kyari.

Hushpuppi’s lawyer had claimed that the embattled police officer operates a death squad in Nigeria and they may go after his client if he returns to the country.

Recall that Hushpuppi had fingered Abba Kyari as part of his criminal enterprise prompting the U.S authority to request for extradition of the police officer.