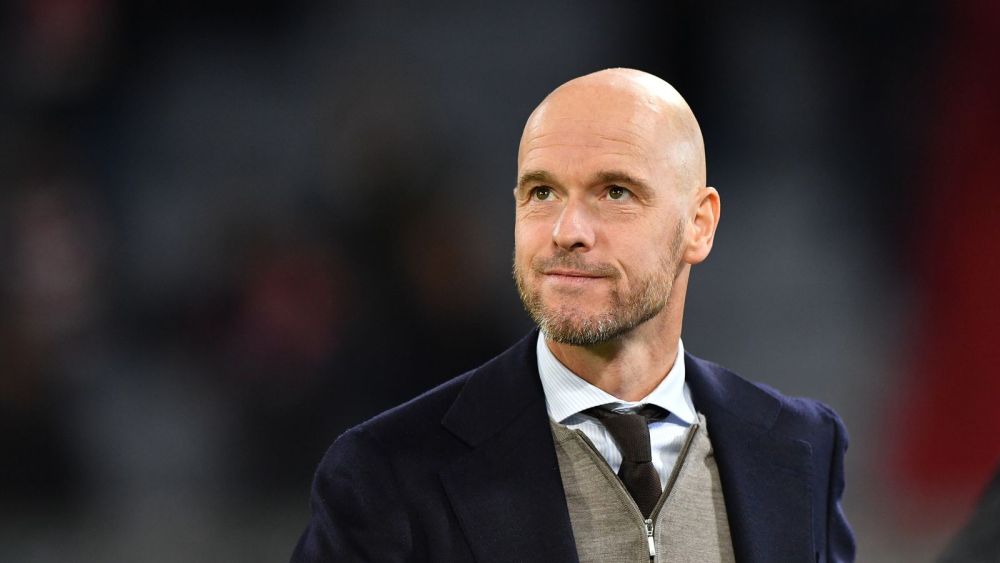 Erik ten Hag said he wanted to substitute his entire Manchester United team at half-time after a humiliating 4-0 defeat to Brentford.

Manchester United conceded four times in the first 35 minutes at the Gtech Community Stadium and ended the day bottom of the Premier League table.

Ten Hag replaced Luke Shaw, Lisandro Martinez and Fred after a dismal first-half performance but the Dutchman, who is the first United manager to lose his first two competitive games since John Chapman in 1921, said he wished he could have axed his whole starting XI.

“I subbed three but I could’ve changed them all,” said Ten Hag.

“We want to bring some fresh energy in the game, so not specific to the ones we sub because I don’t think that’s honest to them.

“I think we all have seen the game and I think Brentford was more hungry. We have to question that and we will do in the coming hours. You can have a good plan but we had to put the plan into the bin.”

Afterward Ten Hag faced questions about his tactical approach after his team were caught in possession trying to pass out from the back for Brentford’s second goal.

The United boss suggested he would not change his style after a second successive defeat but admitted his team had been “naive.”

“I don’t want to play from the back when it’s not possible,” he added.

“It was naive how we played today. You have to play more direct.

“We attracted them, the space was high up the pitch, you have to do that option but that is what we didn’t do. We will learn, we will have to learn, it’s not good enough and it’s not the level and the standard of how we want to act.”

It was a day to forget for David de Gea, who first let Josh Dasilva’s shot squirm under his body and then played a part in a shambolic attempt to play out which ended with Mathias Jensen making it 2-0.

“I think I cost three points to my team today to be honest,” De Gea told Sky Sports.

“After the first mistake and the second it was very tough for the team to get playing. It was a horrible day.

“We should react better but in the moment we are living now it’s tough every time we concede a goal. I should have saved the shot and probably the result will be different.

“We are not like other teams that concede one goal and they win 5-1 or 6-1. It doesn’t matter if they make a mistake. This is why I think today I cost three points. Because it was an easy save and it was 1-0 for them and I feel already the team was going down, down, down.”