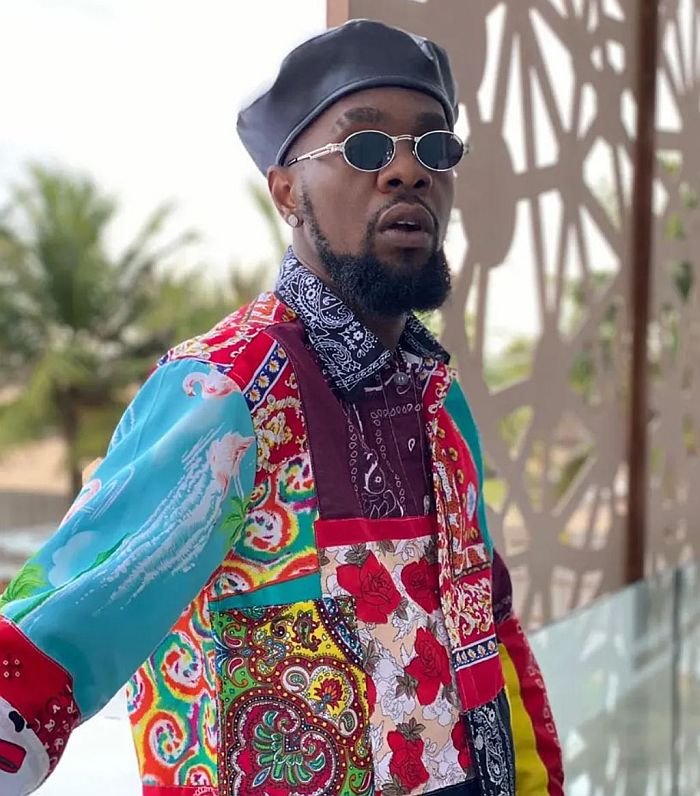 Singer Patoranking has opened up on why he started music as a career.

The Reggae-dancehall singing sensation in a chat with BBC Igbo, reflected on his wee days as a dancer who eventually became a singer.

He recalled growing up in the ghetto and his days in school when girls only flocked around singers.

He confessed besides his passion for music, one other predominant reason he got involved in its making was to ‘get the girls.’

“Many of the things I learnt about music and entertainment generally, I learned in the ghetto,” the “Alubarika” singer said.

“I just had to get involved in something that had to do with singing. And I loved music.”