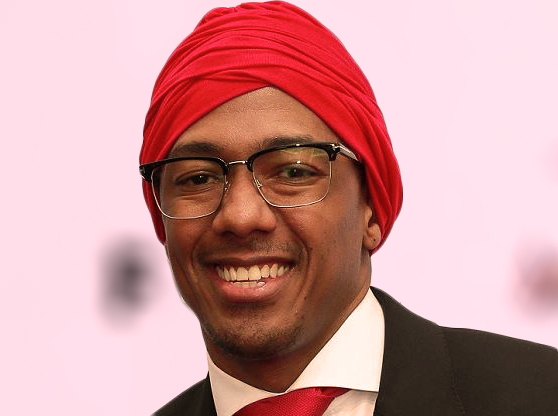 Cannon, who currently has 11 children and is expecting his 12th with Abby De Le Rosa, revealed this on the red carpet of the R&B/Hip Hop Power Plays event.

Going further, he maintained that his kids are his “number one priority,” adding that they are the “creative force” in all he does.

“I mean that’s my number one priority obviously, I wake up being a father thinking about my kids and everything else that comes after that. My kids are definitely the creative force in all that I do,” the singer said. “I mean, they’re the funniest, most innovative, best questions. You know what I mean? Every project I’m working on now is through their eyes.”

When asked if he hopes to have more kids, Cannon replied, “I don’t know, man. I have no idea. I think I’m good right now though.”

#NickCannon opens up on fatherhood, how his kids inspire him and more pic.twitter.com/ZSacQGRlqS

Cannon seems to be content at this time in his life. He told People in May: “Every day I just wake up excited as a father. I’m really happy for all of my children. constantly, from all directions. In the first grade, they received citizen of the month honours, and new ones have since been created.”

Recall that, the TV host has once said he is considering a vasectomy.

“I already went and got my vasectomy consultation. I ain’t looking to populate the Earth completely, but I’m definitely looking forward to taking care and loving all the children that I currently have,” he said.

TV host, actor, rapper, and comedian is from the United States. Cannon began his career in television as a teen on All That and then hosted The Nick Cannon Show, Wild ‘n Out, America’s Got Talent, Lip Sync Battle Shorties, and The Masked Singer.