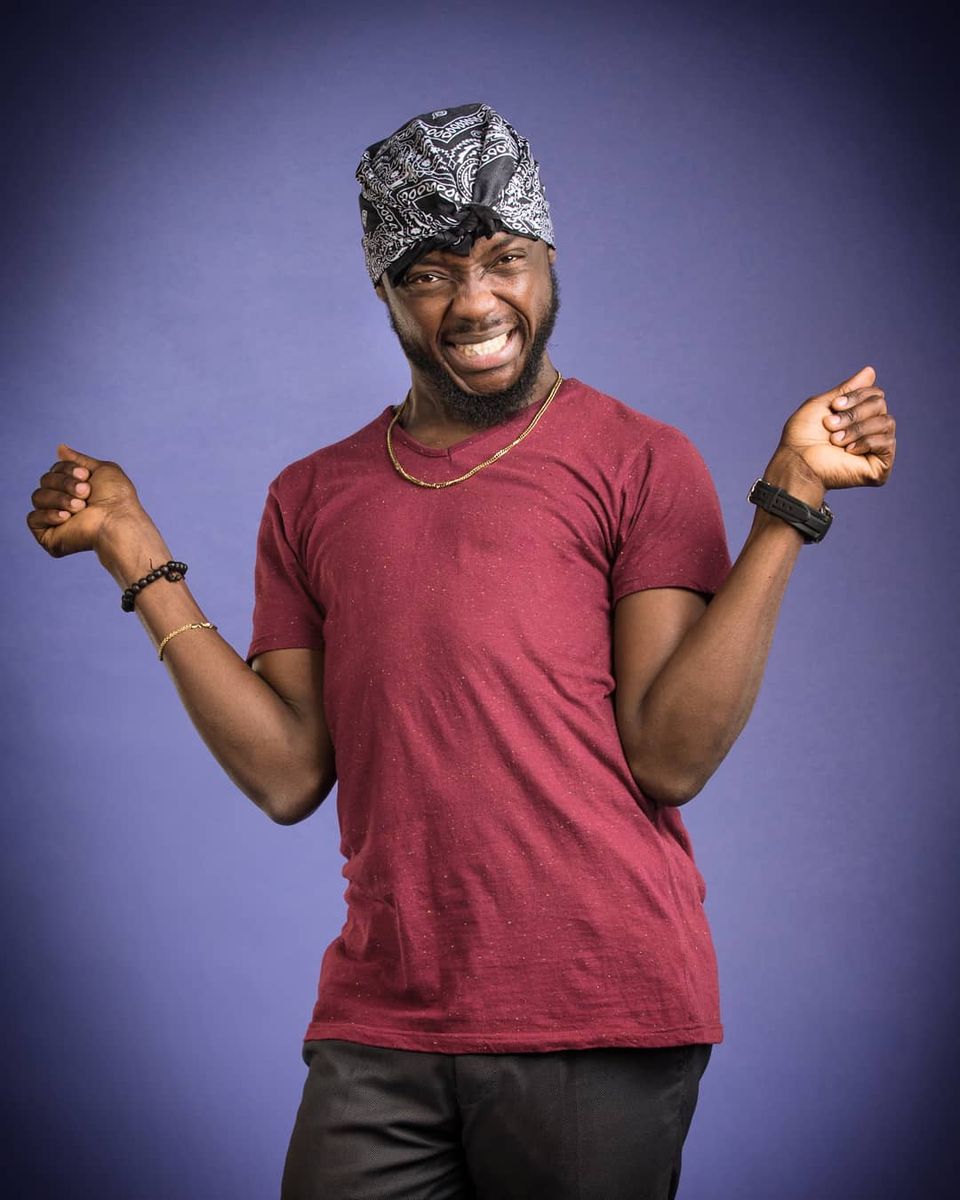 Actor and comedian, Michael Uba, aka Ogbolor, has said that he mostly gets his creative juices from the things that he watches, adding that he does not need to get intoxicated to be creative.

He told Sunday Scoop, “My creative genius comes on a daily basis because my head is constantly working. I draw inspiration from clearly observing everything that I watch. I do not have to get intoxicated, I just inspire myself from time to time.”

The actor also noted that though his favourite part of entertainment is dancing, he barely has time for it anymore. He said, “Everything I do is attached to speaking where I have to express myself either through comedy, acting, as a master of ceremonies or media personality. I can do any of them from my sleep. However, I do not even do what I love that much anymore, which is dancing.

“As an ex-professional dancer, dancing gives me the best feeling. Right now, it is theatre. I am ready to jump on stage anytime to do theatre. So, I would just say theatre for now.”

The funnyman also spoke about how it wasn’t easy for him to get movie roles some years back, adding that ladies should take advantage of social media to increase their visibility.

He said, “This generation has a lot of advantages unlike our time when people always had to go for serious auditions where there would be a crowd. Getting roles was not easy then. Today, just with our phones, we can have an indoor audition where we don’t have to go outside to be among the crowd. That being said, I am encouraging ladies to take more advantage of social media. You can start doing your own thing. There are a lot of people today who do not need to go and meet a producer or a director physically to get a role. Take advantage of social media to express yourself and become popular.”