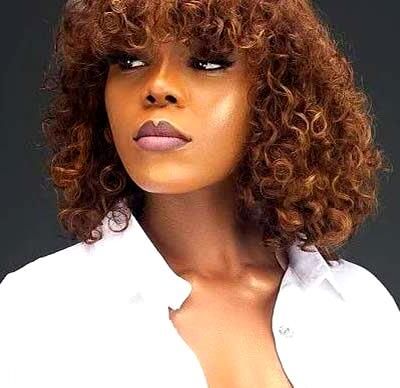 A dentist and budding rapper, Cherry Ozoalor, aka Cherry Entafield (Queen of Grillz), has said that there is gender imbalance in the Nigerian music industry.

Cherry, who made her debut in the industry four years ago, said, “At this stage of my career, I am facing the challenge of gender imbalance as a female rapper. Male hip hop artistes usually get support quicker than their female counterparts like me.

“The level of encouragement given to female artistes is low, compared to what male artistes enjoy. I will like to see changes in those areas, as well as an improvement in the royalty collection mechanism in place to better the welfare of artistes.”

The rapper, whose song, ‘Ogbon (Monster Mind)’, enjoyed favourable airplay after it was released in late 2021, also noted that she is looking forward to working with other artistes, such as Olamide, Zinoleesky and Bella Shmurda.

Asked to list the highlights of her career, Cherry noted that she had a great time performing in other African countries, including Kenya, Ethiopia and Uganda. She also stated that she was currently working on a new song that would be released soon. This is even as she collaborated with some other artistes, such as C-Black of Marlian Music.

A graduate of the University of Ibadan, Cherry describes herself as ‘an afro hip hop female rapper with unique artistic dexterity, vivacity, voracity and ingenious tenacity’.