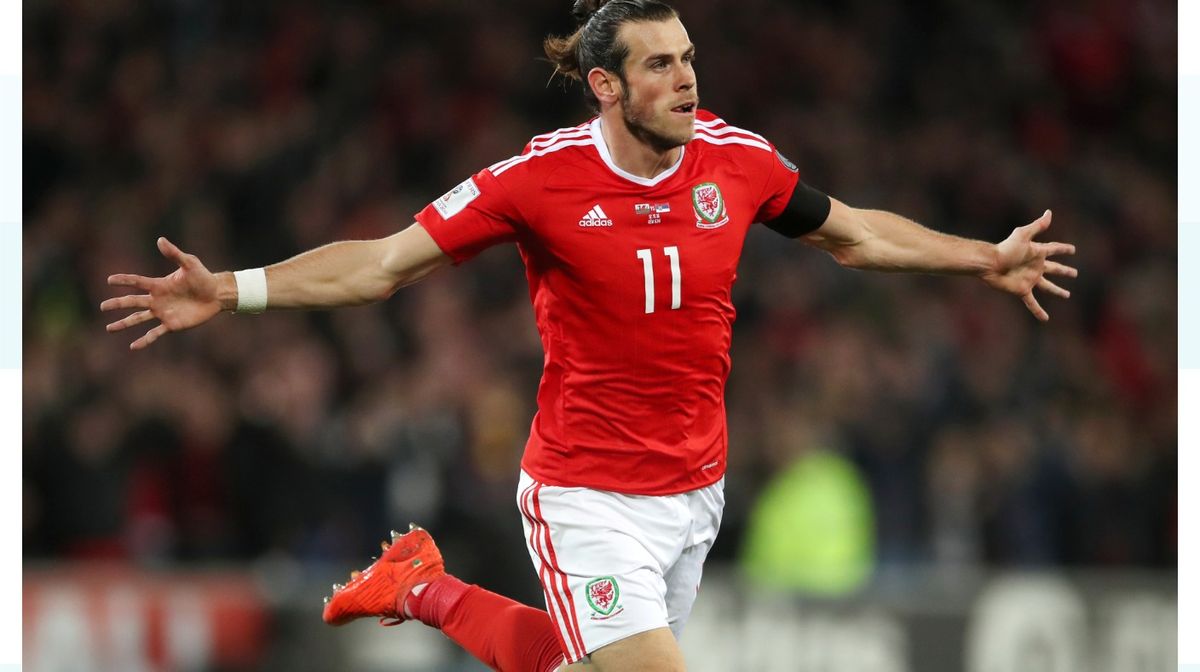 Gareth Bale believes playing for Wales in Qatar is ‘the biggest honour’ as the Dragons prepare for their first World Cup match in 64 years.

The Los Angeles forward finally gets the chance to play in a World Cup after leading his country to the finals, their first since 1958.

Bale, 33, admitted despite achieving so much in the game – including five Champions League triumphs at Real Madrid – there is a unique feeling about leading his nation in Doha.

‘It’s different,’ said the 108-cap international. ‘I don’t like to compare too much. It’s probably the biggest honour we could have for our country, to qualify for a World Cup – something we haven’t done for 64 years. It’s history.

‘Everything will stop to watch our games, kids will miss school, fortunately for them! It’s a massive piece of history in our country, something we’ve all wanted for a long time.’

Bale admitted that despite being in the Middle East, he and the squad were keeping one eye on the fervent support back in Wales.

The Welsh contingent in Qatar has been growing ahead of today’s first Group B fixture against the USA at the Ahmad Bin Ali Stadium, with trademark bucket hats aplenty.

And Bale added: ‘We’re in our bubble here but you can see in the videos we get sent in our WhatsApp group that the tension’s building up, people are wearing their bucket hats more.

‘We feel the buzz from back at home here and we’re obviously looking to do them proud and celebrate with them once we win some games and score some goals.’

Bale’s LAFC team-mate, USA midfielder Kellyn Acosta, recently claimed he would have to ‘literally start kicking him around the field a little bit’ to stop the Wales skipper this evening.

‘I haven’t spoken to him,’ Bale said. ‘I’ve tried to avoid him kicking me the last two weeks before coming! It’s nothing new, I’m used to being kicked on the field. I’m sure it’ll be a fair but difficult game played in a great spirit.’

Everything back home will stop to watch our games. It is a massive piece of history.