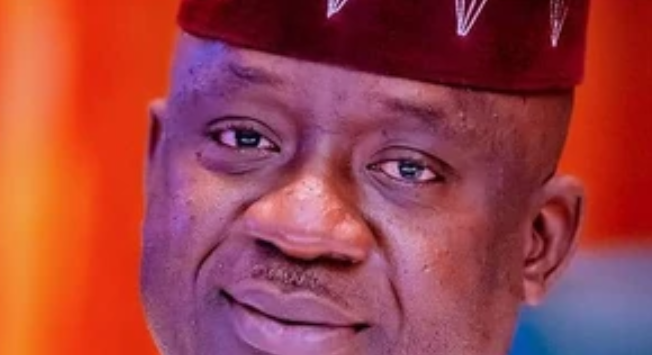 The Minister of State for Transportation, Ademola Adegoroye, has promised to facilitate the support of the Federal Government for female professional and commercial drivers in the country.

The minister made the promise when he received the leadership of Female Drivers Association of Nigeria in his office in Abuja on Wednesday.

According to a statement by the Special Assistant on Media and Publicity to the minister, Ebenezer Adeniyan, he said that the female commercial drivers are special and must be encouraged to flourish in their chosen profession.

Adegoroye further noted that the federal ministry of transportation will look into the request of the association to have female professional drivers employed into the ministry, stressing the need for government to give the needed recognition to female drivers.

Speaking earlier, the President of the association, Eunice Odeghe, said FEDAN was formed to bring all women professional drivers and automobile workers together under one umbrella to promote their interests and to deal with their challenges.

The association also decorated the minister as a its patron.