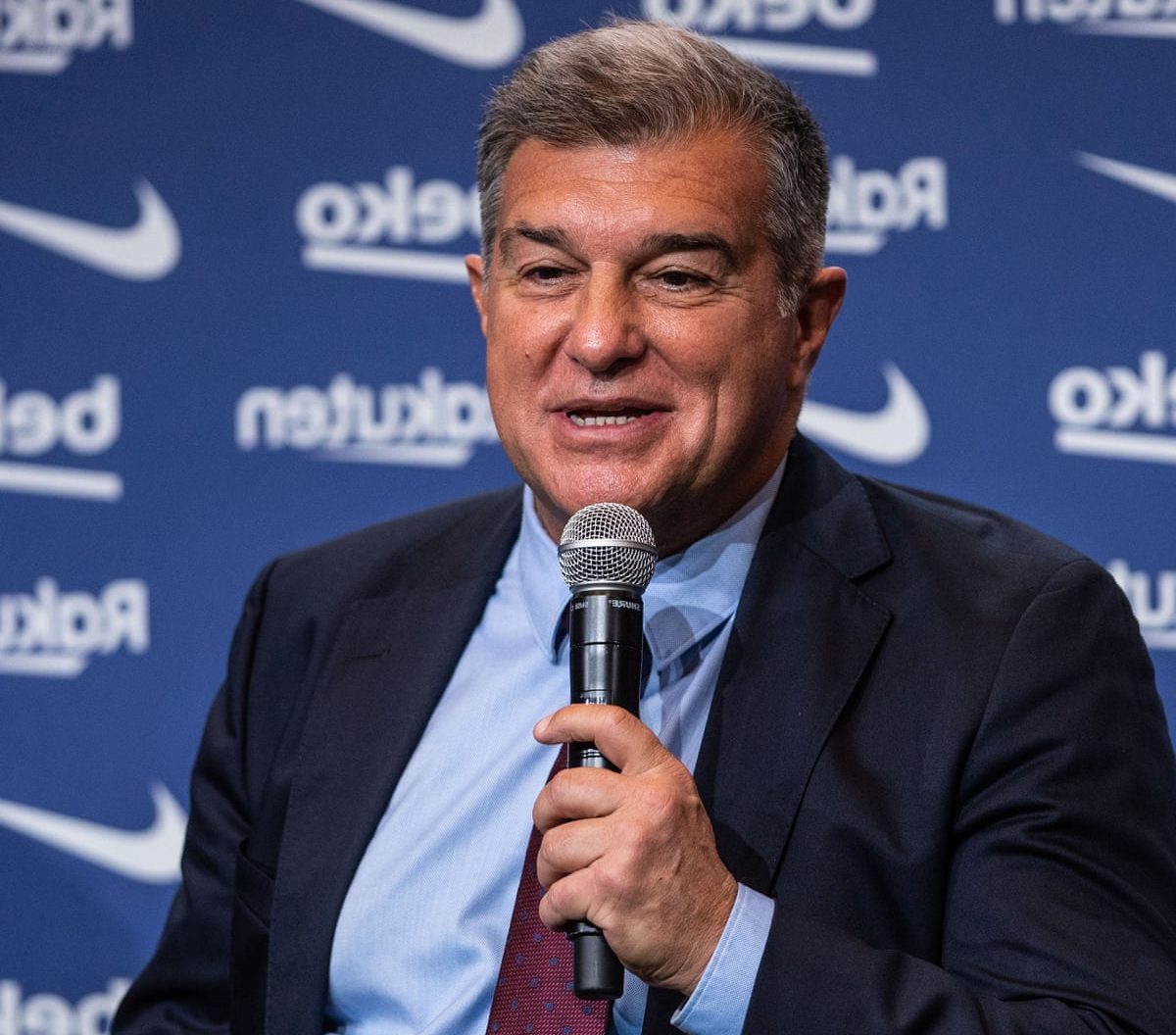 FC Barcelona have announced profits of €98 million for the 2021-22 campaign and predict they will make another €271m in the current season.

Barca say revenue last year totalled €1.017 billion, which allowed them to turn a profit for the first time since the pandemic.

The Catalan club say they are expecting income to rise to €1.255bn this season, which is largely down to the sale of club assets during the summer.

Last season’s accounts were also boosted by the sale of 10% of the club’s domestic television rights to global investment firm Sixth Street at the end of June.

That deal was worth over €200m and was completed just before June 30, which is the deadline for the financial year.

Barca sold another 15% of their LaLiga TV rights to Sixth Street in July for over €300m and then two 24.5% stakes in Barca Studios for around €200m in operations, which are factored into revenue for the 2022-23 season.

Barca Studios is the club’s in-house production company which, following investment, will now also focus on web3 and blockchain projects.

It marks a remarkable turnaround from 2020-21, when Barca posted losses of over €400m and could not afford to register Lionel Messi’s new contract within their LaLiga-imposed spending limit, leading the Argentine to join Paris Saint-Germain on a free transfer.

By last January, Barca’s spending limit — the amount per season LaLiga allows clubs to spend on wages and the amortisation of transfer fees — had fallen to -€144m, the only negative cap in the league.

However, the sale of club assets and predicted profits have enabled that limit to grow to over €650m, as confirmed by LaLiga earlier this month.

That allowed Barcelona to spend over €150m in the summer on Robert Lewandowski, Raphinha and Jules Kounde, while Franck Kessie, Andreas Christensen, Marcos Alonso and Hector Bellerin all arrived as free agents, too.

Barca are seeing the results on the pitch — they are unbeaten in LaLiga, two points behind leaders Real Madrid — but still have to work hard to reduce their wage bill.

Due to the exceptional nature of a large part of their revenue coming from the one-time sale of assets, LaLiga have warned they still need to cut spending as the limit could drop again next season.

“Barcelona’s limit is [up to] €656m and they needed this full amount, that’s why they were still registering players at the last minute,” LaLiga president Javier Tebas said at the presentation of the spending limits this month.

“Without the [sale of assets], it may not be so high next season. They may have to reduce their wage bill, sell players or even [sell more] assets. I think [Barca’s vice president Eduard] Romeu has said they need it to be at around €400 and something million. But they know all about this, it will be difficult for them to maintain [the new limit] next season.”