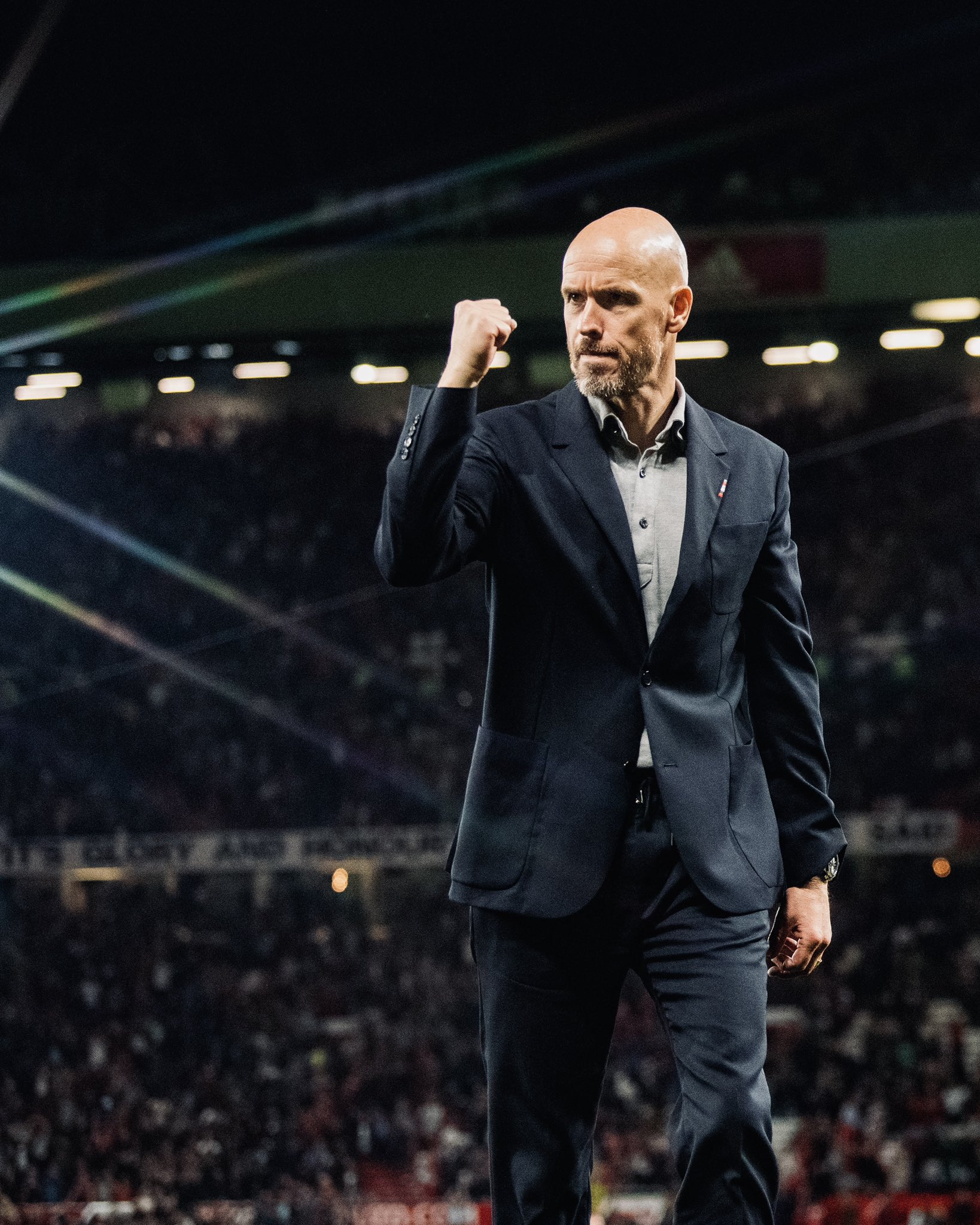 Erik ten Hag has been handed a boost ahead of the upcoming Manchester derby, with Manchester United ‘hopeful’ of having Marcus Rashford fit for the Premier League clash.

United will play their first Premier League game in almost a month when they travel across Manchester to face Pep Guardiola’s City on October 2.

But United’s momentum has stalled since then, with their subsequent fixtures against Crystal Palace and Leeds United postponed following the death of Queen Elizabeth II.

Manchester United lost their opening Europa League match of the season against Real Sociedad but bounced back last week with a 2-0 win over Sheriff Tiraspol.

England forward Rashford missed both games after picking up a muscular injury in United’s victory over Arsenal. Last week the 24-year-old was left out of England’s final squad before the Qatar World Cup.

But ESPN say United’s medical team do not believe Rashford’s injury is serious and are confident he will be available for the Manchester derby following the international break.

Rashford had impressed before his injury setback, scoring three goals in six games.

Discussing Rashford’s fitness last week, Ten Hag said: ‘He’s not available, a consequence after Arsenal. He has a muscle injury.

‘I don’t think too long, but I don’t know. It’s not really bad, we expect him quite soon to be back in the team.’

England boss Gareth Southgate, meanwhile, says Rashford still has a chance of making his World Cup squad despite being omitted from the group last week.

He said: ‘Although our results were disappointing in the summer, we have picked on the basis of form and capability over a long period.

‘There were certain players we wanted to keep involved this time, but that said it doesn’t mean that this is the end for some of the others who aren’t involved.

‘Marcus Rashford, for example, has shown some encouraging signs recently. He is a player we know well so if he can perform at a high level in the next few weeks, he of course will be under consideration.’

Rashford added on social media: ‘In regards to England, every player wants to represent their country and I’m no different! Unfortunately, I’m not ready yet as I’ve picked up an untimely injury.’

Manchester United’s recent run has seen them climb to fifth in the Premier League. Ten Hag’s side have a game in hand over most of their top-four rivals.