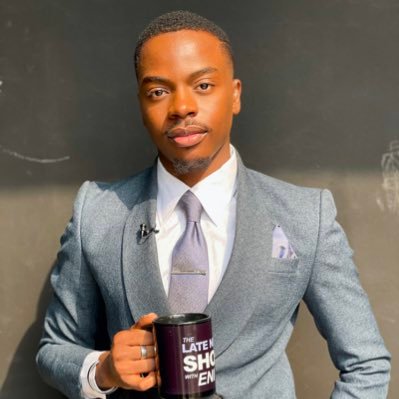 Social media influencer and fashion lover, Enioluwa, has revealed the huge cost implications of getting his professional haircuts in Lagos.

In a tweet that he shared on November 23, 2022, Enioluwa revealed that he spends N22,000 on his haircut. He further complained about having to go to the salon when he could get a home-service for the same amount in others parts.

He also highlighted that the salon, however, usually offered biscuits and tea as refreshment, which he thinks is responsible for him always going back to the barber salon.

In his words: ”My salon charges 22K walk-ins for my haircut, and I just found out I could have been getting that for home service in another place. I’m crying!😭

Anyway sha, they used to give us biscuits and tea when we cut our hair, maybe it’s the food that makes me go back there.”

Anyway sha, they used to give us biscuit and tea when we cut our hair, maybe it's the food that makes me go back there.😅

Adeoluwa is a well-known social media figure. On October 22, he announced that the European Union had appointed him as its ambassador to Africa.

Known for his interesting personality on social media platforms, took to his Twitter page to share the news with his fans.

He wrote that this is a chance to assist others, give to charity, and work with a group like @EUinNigeria that supports people and communities

Enioluwa joins the growing list of public figures who have come online to lament about the cost implications of getting basic things done.

Most recently, popular Instagram influencer, Amarachi, also known as Ashmusy cried out with claims that she spends over N2M daily to sort her basic needs.