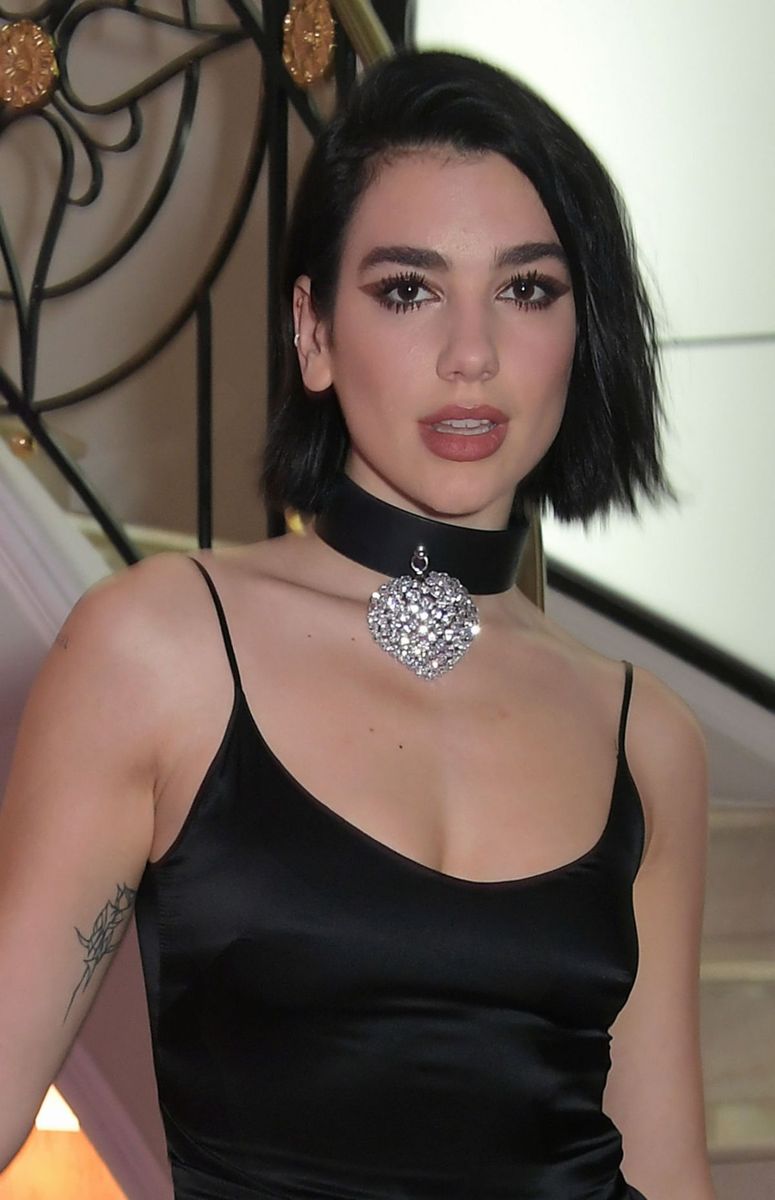 The singer stated she would not be visiting the host nation until they amended their country’s human rights policies, which currently rule homosexuality illegal and punishable by imprisonment.

‘There is currently a lot of speculation that I will be performing at the opening ceremony of the world cup in Qatar,’ Dua wrote.

‘I will not be performing and nor have I ever been involved in any negotiation to perform.’

She continued on her Instagram Story: ‘I will be cheering England on from afar and I look forward to visiting Qatar when it has fulfilled all the human rights pledges it made when it won the right to host the World Cup.’

‘One love, Dua x’, the singer signed off.

The star uploaded a statement to her Instagram Story

The highly anticipated football tournament is due to kick off later this month and the location of this year’s competition has been under scrutiny since it was announced.

Concerns over the country’s position on LGBTQ+ and women’s rights, along with its treatment of foreign workers who helped build the tournament stadium, have been a talking point for some time.

Backlash was heightened further after a World Cup ambassador described homosexuality as ‘damage in the mind’.

The comment came days after a letter written by FIFA made the rounds in which countries were asked not to talk politics, and instead, focus on football.

England manager Gareth Southgate, batted away this advice while speaking to reporters during his squad announcement, saying it was ‘highly unlikely’ he would be following the instructions.

Social issues aside, the location also boasted a plethora of other problems including its sweltering temperatures that saw the competition moved to the winter months instead of its usual summer fixture.

The disgraced former Fifa chief who awarded Qatar the competition, Sepp Blatter, has since admitted hosting the World Cup in Qatar was a mistake.

He said: ‘It’s a country that’s too small. Football and the World Cup are too big for that.’

Alongside Dua, other favourites for the opening performance included the K-pop band BTS and World Cup regular, Shakira.

The megastar is currently in Australia performing on her 10-month Future Nostalgia tour.