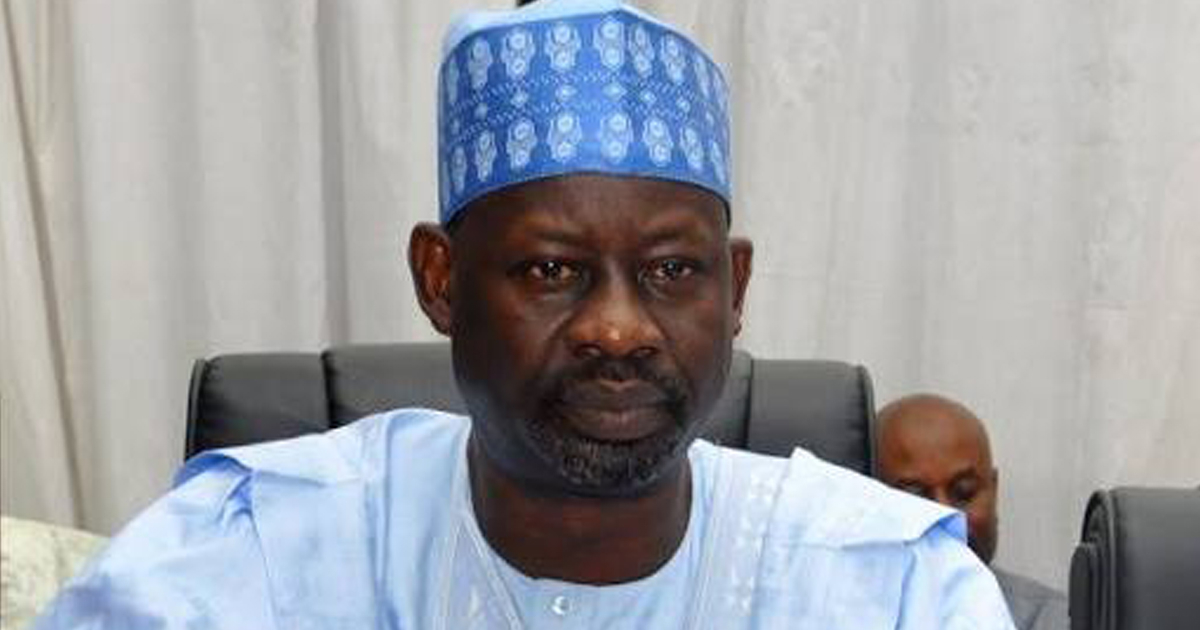 A former governor of Gombe State, Ibrahim Hassan Dankwambo, has donated 20 buses to the campaign of the presidential candidate of the PDP, Atiku Abubakar.

He announced the donation when Atiku visited Gombe for the PDP presidential campaign rally in the state.

The former governor was a political ally and strong supporter of Rivers State Governor Nyesom Wike, who contested and lost the PDP presidential ticket to Atiku.

The donation of the vehicles, pundits said, showed that Dankwambo has keyed into the Atiku project.

While speaking at the Gombe Township Stadium, venue of the PDP presidential campaign, Dankwambo pledged to support Atiku to win the presidential election in 2023.

He described Atiku as the next “president of Nigeria.”

Our correspondent reports that Dankwambo is contesting for the Gombe-North senatorial seat, which he lost to the incumbent, Senator Saidu Ahmed Alkali, of the APC, in 2019.