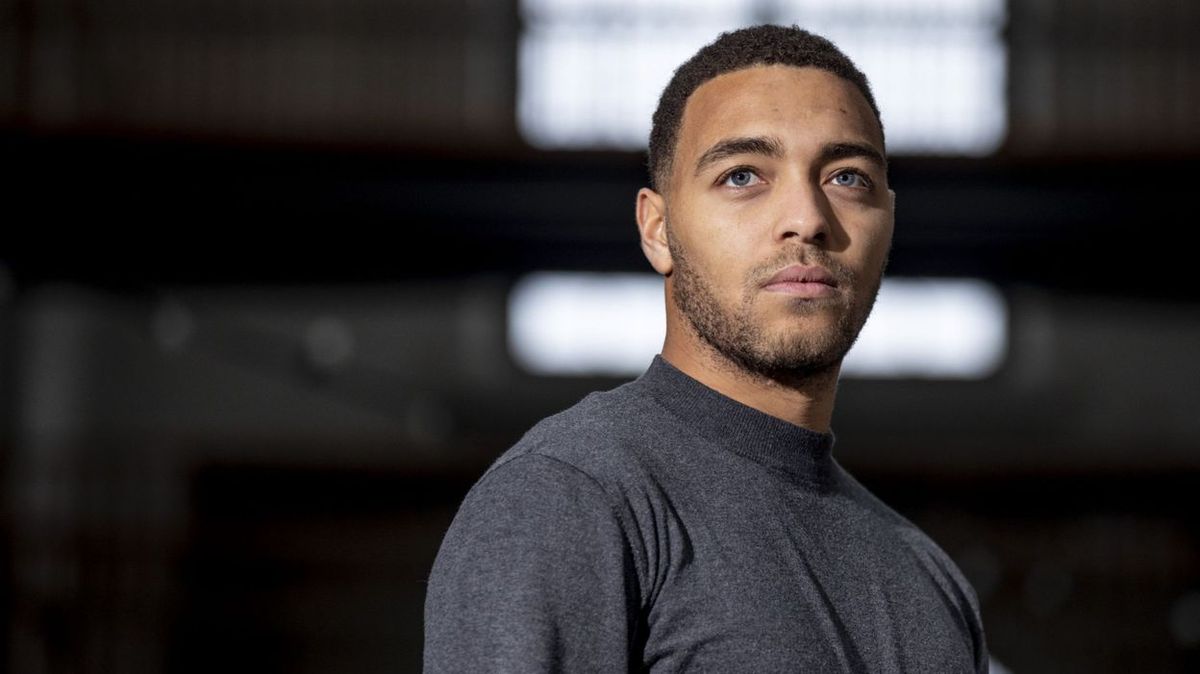 Super Eagles striker Cyriel Dessers has stated that he wants to leave Belgian club KRC Genk this summer for a move abroad.

The 27-year-old forward believes that this might be his best chance to secure a transfer away from the club to other leagues in Europe.

Dessers revealed his decision despite his impressive start to the Belgian Pro League season that has seen him bag three (3) goals and one (1) assist in just two league matches.

Why is no one linking me with FC Barcelona? – Cyriel Dessers

The Super Eagles striker was on target again on Sunday as he scored two (2) goals and make one (1) assist to hand Genk their first win of the season against Standard Liege.

In his post-match comments as reported by voetbalprimeur, Dessers addressed the previous rumours that he met with FC Copenhagen officials during the past week with a cheeky comment.

The Nigerian international joked that if he visits the Spanish city of Barcelona, why would no one then link him with a move to FC Barcelona.

“If I’m in Barcelona in the summer, no one will link me to Barca. I don’t know why that is,” Dessers said.

This might be my last chance to leave Genk – Dessers

The Super Eagles striker confirmed that he is enjoying his time and football at Genk at the moment, especially with the new manager Wouter Vrancken.

However, Dessers suggested that he might prefer to leave Genk this summer with now being the last opportunity he might get for a move abroad.

Dessers said: “I’m really enjoying myself here, with this team and this trainer, who makes a great impression on me.”

“But yes, I am 27 years old, I still have two years on my contract. Maybe now is the time to take the step abroad. Although I don’t decide on that alone.”

The Nigerian international was on loan at Dutch Eredivisie side Feyenoord last season where he shone in the UEFA Europa Conference League, scoring 10 goals in 13 matches to take the club to the final.