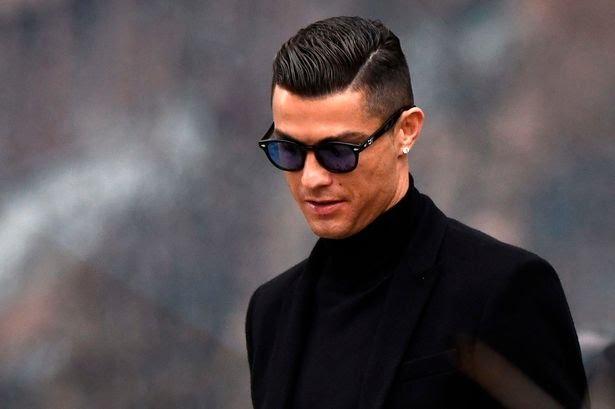 Through a comment on social media, Cristiano Ronaldo denied a rumour linking him to Sporting CP and ruled out the possibility of returning to the Portuguese club in this market.

It is still unclear what will happen to Cristiano Ronaldo’s future. The Portuguese striker would have intentions of leaving Manchester United in this market, but the English club would not be willing to let him leave.

The truth is that, this Sunday, the footballer was linked, once again, with Sporting CP, the club where he was “born”. The media ‘Sport TV’ published a story about the possible return of ‘CR7’ to the Portuguese club and the player himself had to deny it.

“Sporting fans with more hope of signing Cristiano Ronaldo… A photo is circulating on social networks that is said to be of the Portuguese’s car in the garage of the Estadio Jose Alvalade,” said the TV channel.

Cristiano Ronaldo, did not hesitate and responded with a simple comment: “Fake”. In this way, the former Real Madrid player denied the rumours and ruled out the possibility of returning to Sporting in this market.

In Portugal they are excited about the possibility of the 37-year-old returning to Portuguese team to end his career, but the truth is that for now they will have to continue to wait…