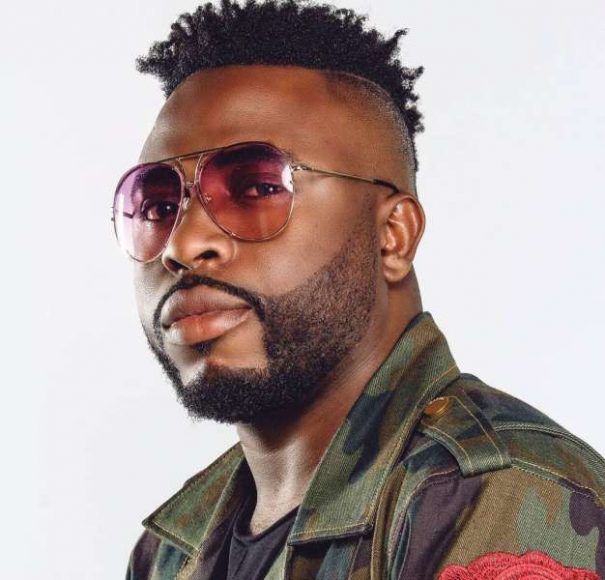 Music producer, Samuel Oguachuba, aka Samklef, has said there is a need for artistes to be compared as long as it is not a violent one. He also emphasised the importance of collaboration among artistes.

He told Saturday Beats, “Collaboration is the new competitive advantage and if we must grow, we have to come together. Comparison is not bad as long as violence is not introduced. At times, the fans do too much but the comparison makes the artistes do better and create entertaining sounds.”

He also said he was part of Wizkid’s success as a result of his contributions to the emergence of Afrobeats on the world stage, adding, “My contribution is the seed and foundation of what is being celebrated around the world right now, which is Wizkid, one of our biggest exports. He had a great album and sound as a result of a working relationship that we had. I started working with unknown and emerging acts that have become stars today.”

On what fans should expect from his new music project, Samklef said, “It’s the rebirth and introduction of the hybrid version. I am known to reinvent myself and my next project will show another part of me.”

The music producer added that he was pleased that his colleagues were putting more efforts to promote their own songs in the industry, saying, “Producers before now were not seen, but just heard. Back then, I started by making my own songs, featuring artistes and got the biggest and best video directors to shoot my videos. I am glad that a lot of producers are waking up now to make their own songs so that their voices can be heard.”