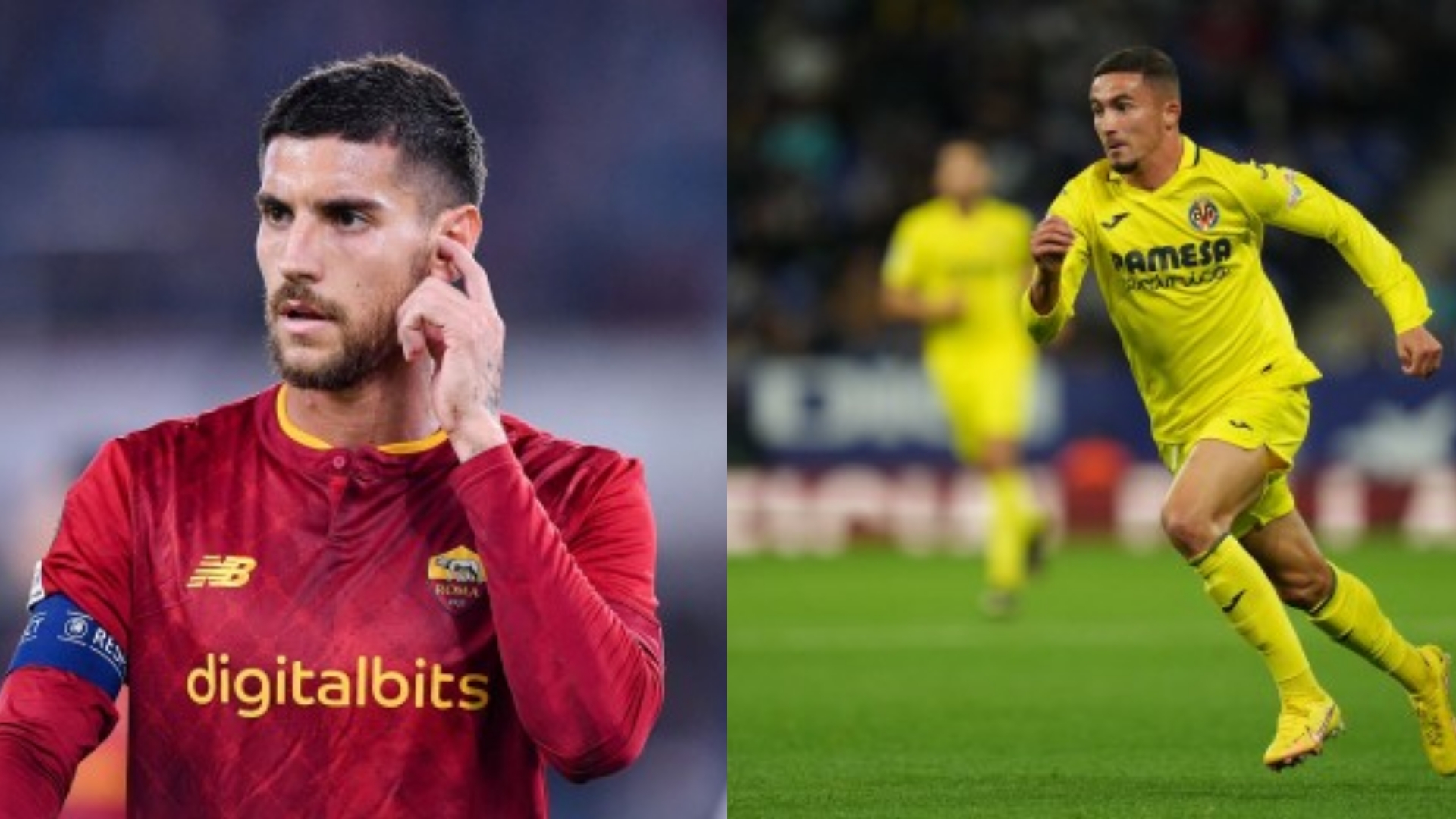 Roma captain Lorenzo Pellegrini and Villarreal’s Yeremy Pino are both on Chelsea’s radar ahead of the January transfer window, according to reports.

Chelsea are looking to strengthen their midfield after an inconsistent start to the Premier League season has left them eight points behind fourth-placed Tottenham going into the World Cup break.

According to The Telegraph, Chelsea have been in talks to extend Mason Mount’s contract, with the England international’s deal due to run out in June 2024.

However, negotiations are said to have hit a ‘stalemate’ and the two parties are still far from reaching an agreement.

The report claims that Chelsea are in the market to strengthen Graham Potter’s midfield options with both Pellegrini and Pino on their shortlist.

Pellegrini has been one of Roma’s standout performers this season and has also been heavily linked with a move to Newcastle United ahead of the January window.

Pino, meanwhile, has struggled for consistency in La Liga this season with just one goal and no assists in 13 league appearances so far.

Speaking this week, Graham Potter made it clear that he believes Chelsea should not act with desperation in the January window.

‘We’ve got some key players out: Kante, Chilwell, James, Fofana. These are key players and a couple of them are replacing key players that left in the summer.

‘So the point for me is that we can do better than we have. From a performance perspective, I think the team can function better and that is where my focus is on.’