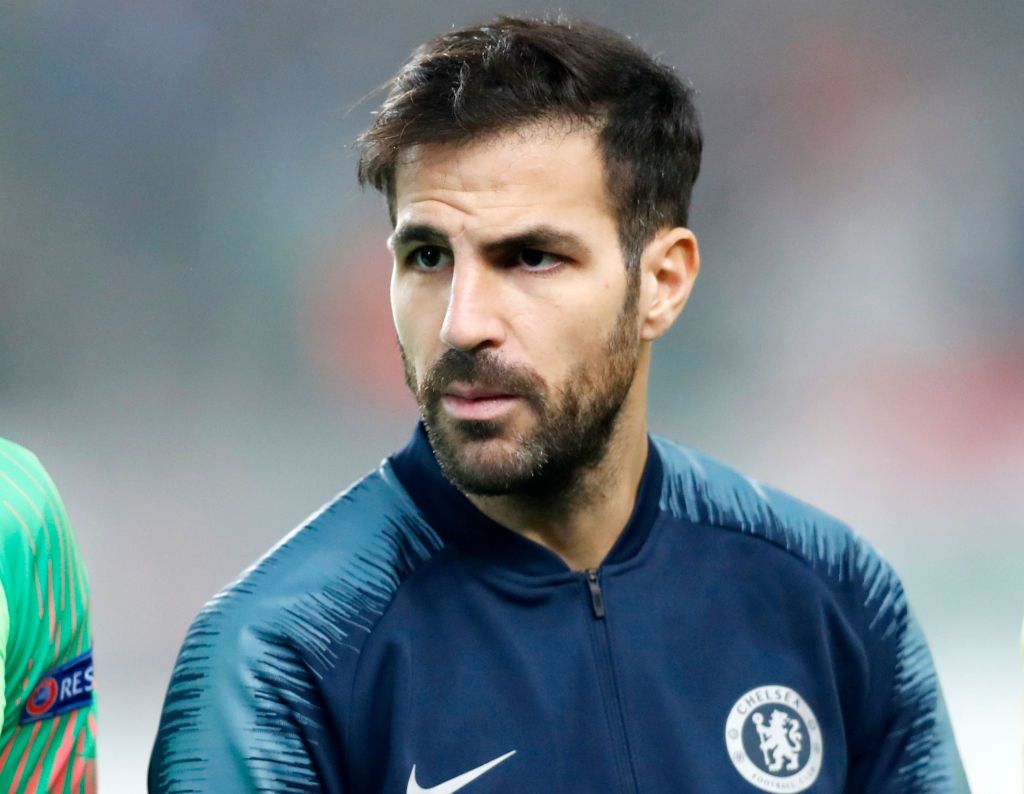 Cesc Fabregas believes Arsenal are capable of winning the Premier League this season but says a title challenge will depend on how they handle their European commitments.

The Gunners extended their lead at the top of the English top-flight with an emphatic 3-1 win over north London rivals Tottenham on Saturday.

While Harry Kane cancelled out Thomas Partey’s fantastic opener at the Emirates Stadium, Arsenal clinched their seventh win from eight games thanks to second-half goals from Gabriel Jesus and Granit Xhaka.

Arsenal have pulled four points clear of third-placed Spurs and will still be top even if defending champions Manchester City win their game in hand tomorrow, against Manchester United.

Arsenal’s best start to a season in 15 years has raised hopes of a title challenge in north London and Fabregas says he is ‘very confident’ his former club can go close.

But he says how Arsenal fare competing on both fronts is the ‘only question mark’, with Mikel Arteta’s side playing in the Europa League after finishing fifth last term.

Asked if he believes Arsenal can maintain their form and challenge for the Premier League title, Fabregas told BT Sport: ‘It will be tough, it’s a big challenge but I’m very confident.

‘The only question mark for me is the Europa League. It’s tricky because you play every Thursday, the games can be very far away and you end up getting back at 4am and then you need to play again in the league on Sunday.

‘That’s not easy at all, so it will be interesting to see how Mikel Arteta handles that situation. But I’m confident that they are in a good place to do it.’

"You could feel the connection between the players, the staff and the crowd!" 💯

He said: ‘They were phenomenal. We went from it and we created great energy in the stadium and deserved to win the game.

‘With our way of playing we can attack in different ways. They [Tottenham] don’t need much and you have the feeling that they can create. You have to live with that.

‘But we didn’t have that in the back of our mind, we were free, courageous and brave and this is what we demand from the players. It gives us a lot of encouragement and confidence to believe that we can play at this level.’