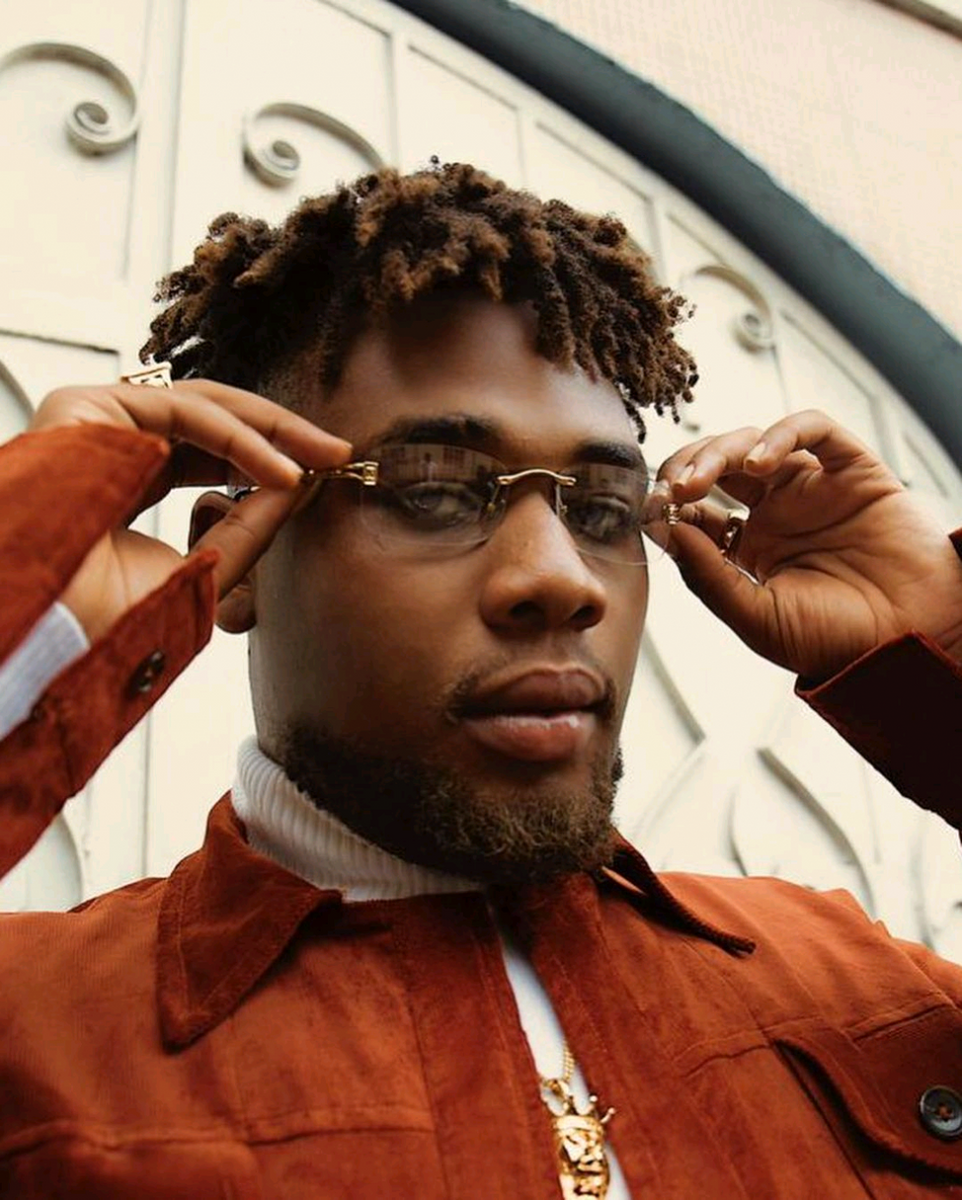 Buju BNXN, a famous musician from Nigeria, will face inquiries after bragging about spitting on a police officer.

This is according to the spokesman of the Lagos State Police Command, Benjamin Hundeyin.

Hundeyin made this known via his Twitter page on Wednesday, August 17, 2022, while reacting to a tweet shared by the music star.

The music star was involved in an altercation with men of the Nigeria Police Force on Wednesday afternoon.

In a video that has since gone viral, the singer is seen shirtless, with just his singlet, arguing and confronting the officers who apparently block his car.

It is not clear how and why the music star got into the heated argument with the law officers.

However, this is not the first time a Nigerian celebrity will be getting harassed by men of the police force.