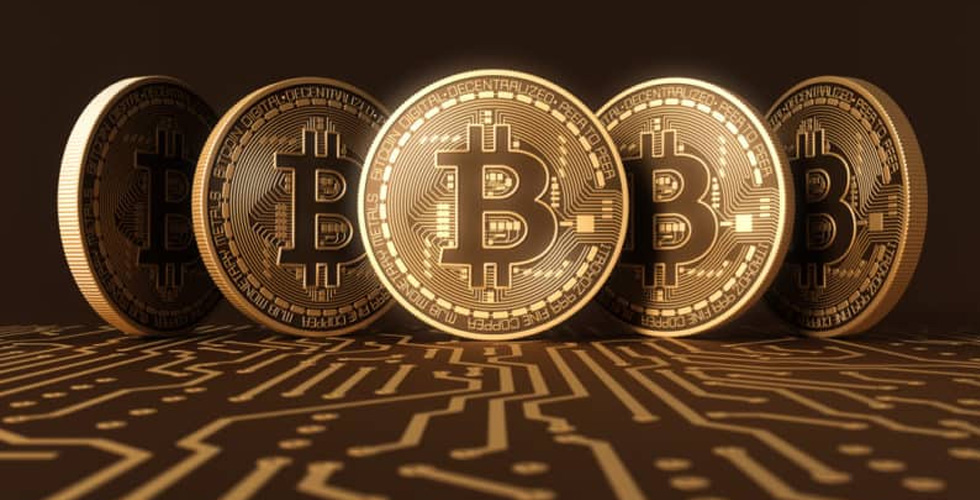 Bitcoin (BTC) stayed strictly rangebound on Aug. 24 as buyers and sellers attempted to spark a breakout.

Data showed BTC/USD hovering near $21,500 at the Wall Street open.

The pair had seen little action in the 24 hours prior, entering a fifth day of sideways movement within an increasingly tight range.

Data from the order book of major exchange Binance uploaded to social media by on-chain monitoring resource Material Indicators hinted that the status quo was frustrating exchange users, including whales.

At the time of writing, bids were inching higher towards spot price, while seller interest was building at $21,600.

The result could be volatility as liquidity reduces the range in which BTC/USD floats — either to the upside or downside, depending on whether buyers or seller win out.

“Really not much has changed since yesterday, i am still looking for that one leg down to take out the swing lows, followed by a relief wave,” popular trader Crypto Tony meanwhile told Twitter followers in an update on the day.

Fellow trader Crypto Ed meanwhile said that he was “not convinced” about the strength of the bounce from the weekend lows around $20,800.

In his latest YouTube video, he highlighted potential market entry levels between those lows and current spot with an eye to seeing a retest. Before that, he added, Bitcoin could revisit the range highs at just above $22,000.

Stocks meanwhile added to the sense that a risk asset resurgence could characterize the day.

Popular Twitter account Game of Trades contributed a longer-term bullish view for U.S. equities, noting that 90% of S&P 500 stocks were now above their 50-day moving average.

“This reading has presented investors with jaw dropping returns in a 6-12 month time frame. Load up,” he advised followers.

A possible headwind came in the form of the U.S. dollar. After dropping swiftly on the back of U.S. manufacturing data, the U.S. dollar index (DXY) canceled out its losses on the day, heading back toward new twenty-year highs.