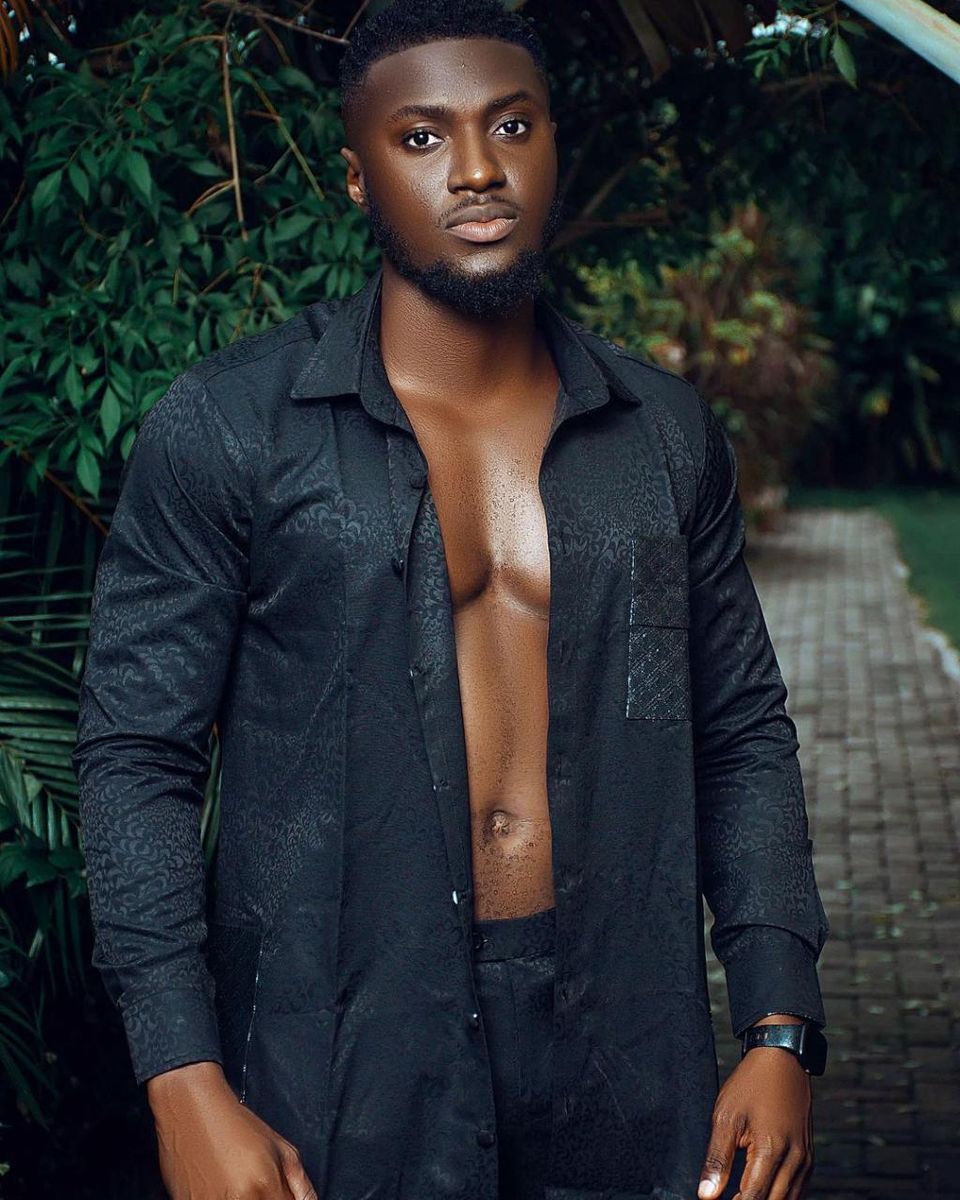 A recently evicted Big Brother Naija housemate, Gideon Nwawo, aka Giddyfia, has said that before going on the show, he promised his mum that he would not let women distract him.

He told Sunday Scoop, “I and Diana connected from the first day in the house and she kept offering me drinks, so I thought to myself, ‘I promised my mother I would not concentrate on women’. She had said I should go there and make her proud.”

Speaking about his relationship with Diana and Amaka in the house, Giddyfia noted that when Diana introduced Amaka to him, he did not know there was more to it. He said, “When we entered the house, everyone formed bonds with their roommates. I thought Diana was just introducing Amaka to me, so I could know her friend. It was later on that she pushed me to Amaka. During one of our Saturday parties, she told me to talk to Amaka and get to know her. Later, housemates started approaching me to ask if I was the Giddyfia that Amaka was always talking about.”

On the status of his relationship with the duo, Giddyfia noted that he won’t be having a relationship with Amaka. As regards Diana, he said, “When we got out of the house, we talked properly. We do not want to skip the friendship stage.”

Asked about his future plans, Giddyfia said, “Big Brother has given me the best platform to get a boost in the entertainment industry. I will concentrate fully on entertainment and take my hosting career more seriously. I also love public relations and talent management.”