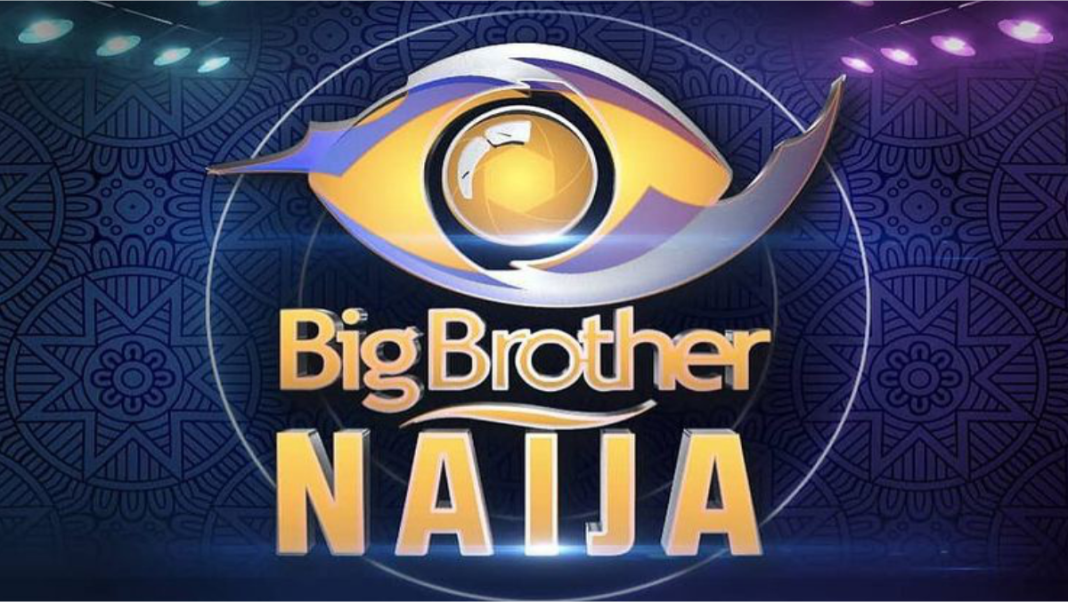 The organizers of the ongoing Big Brother Naija Level Up show on Sunday introduced a new level to the competition.

The new apartment would be dubbed Level 3.

The twist of the new house was shared in a Twitter post on Sunday evening via the official handle of Big Brother Naija.

At the commencement of the seventh edition of the reality show, housemates were divided into two different houses, Level 1 and Level 2. However, after several weeks into the competition, the separate houses were dissolved as housemates reverted to the traditional Big Brother Naija concept.

See the video of what the level three house looks like.

Omo Big Brother, don come again, oh! There is a new Level 3 👀 . To keep up with all the #BBNaija gist, follow @bigbronaija on Instagram and visit our official website 👇🏿.

However, the organizers on Sunday unveiled a ‘level 3’ house but it is yet to be known, what impact this will have on the housemates or what to expect.

Making the disclosure about the new house, the organizers wrote on their official Twitter handle, “Omo Big Brother, don come again, oh! There is a new Level 3.”